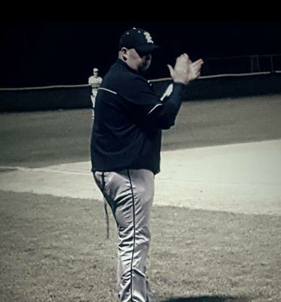 2016 Season, Coach Dull led the Eagles to a 19-7 record while winning the Piedmont Triad 4A Conference and Conference Tournament.  The Eagles defeated AL Brown in the playoffs and was defeated 3-2 by Richmond County in round 2 of the playoffs. 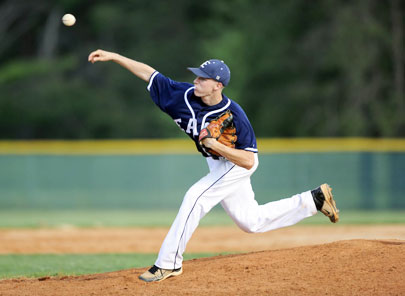 Coach Pete Schultz is entering his 3rd year with the Eagles.  Coach Schultz was the head JV coach in 2015 and is going to be assisting with the varsity and looking over all the pitchers at East Forsyth.  Coach Schultz is an East Forsyth alum (2010) and pitched for 3 years with the Eagles.  Coach Schultz is the only pitcher in East Forsyth history to win a game in the State Championship.  His 2010 team fell one game short of winning the State Championship against Wilmington Laney in 2010.  Coach Schultz holds the record for most innings pitched in a season, single season strikeout record, and games started in a season. He also, is 2nd all time in strikeouts and 3rd all time in wins. Coach Schultz went on to play college baseball at UNC-Greensboro and Winston Salem State and graduated from UNC-Greensboro in 2015 with a degree in journalism. 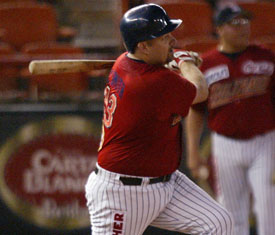 Coach Bubba Smith is entering his 3rd year with the Eagles.  Coach Smith worked with hitters last year on an Eagle team that went 19-7 and increasing the overall team2 batting average 40 points.  Coach Smith grew up in California and went to play college baseball at Illinois under coach Augie Garrido.  At Illinois, Coach Smith hit .363 with 29 HR and 101 RBI over his 2 years as a starter.  He was 14-9 as a pitcher with a 4.47 ERA and struck out 114 hitters in 157 innings pitched.  Coach Smith was drafted in the 26th round by the Seattle Mariners.   Coach Smith reached as high as AAA with the Rangers organization and the Diamondbacks organization and also played professionally in Mexico and Korea.  During his professional career, he hit .271 with 543 HR (230 Minor League HR, 243 HR in Mexican Winter and Summer Leagues, 70 in Korea) , 794 RBI and 1102 hits over 1194 games.  Coach Smith resides in Kernersville with his wife Kim and two sons, Tanner and Chase. 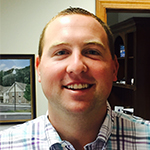 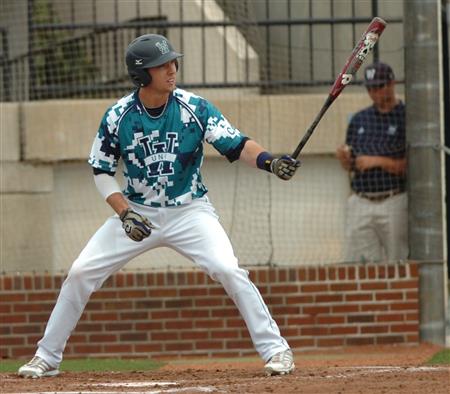