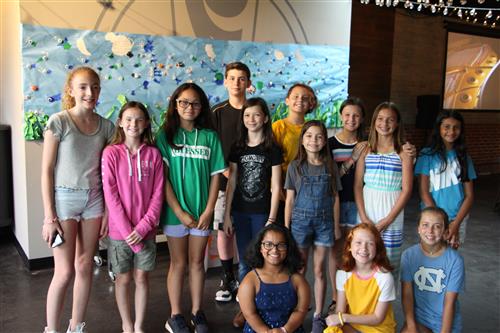 Now the day has come to consider replacing both buildings.

Konnoak opened in 1956. In the 60 years since, the number of students has grown to 725 – far too many to fit within the walls of the school. 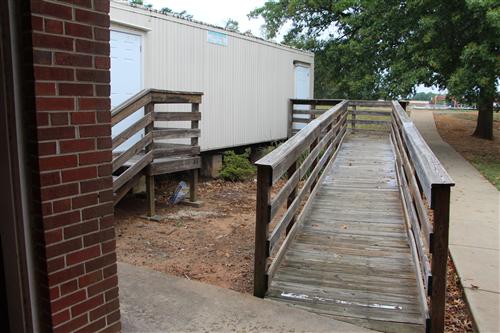 “Sixteen of our classrooms are outside of the brick-and-mortar building,” said Principal Shelia Burnette.

Seven classrooms are in a pod and the other nine are in mobile units. Some of the mobile units are so old that they have no bathrooms and students who need to use the bathroom during a class have to be let into the main building, which is locked during the day.

A new building would bring every student into the main building.

“The thought of having all of my students under one roof is exciting,” Burnette said.

It would also give them a more comfortable learning environment. 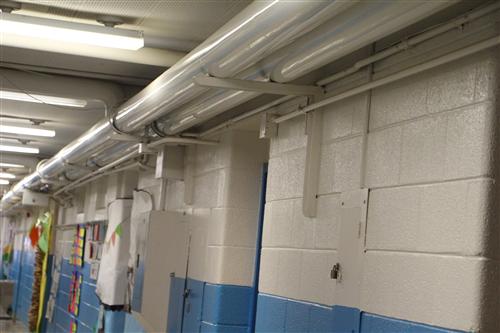 Konnoak was built without such amenities as air conditioning. Adding air conditioning later meant putting units in ceilings. Today, those units make a racket and drip water. The addition of air conditioning and other changes over the years also meant installing exposed pipes in hallways, just below the ceiling.

Because of all the exposed pipes and other elements, it’s difficult to ensure that the school is as clean as everyone would like, Burnette said. Konnoak was built when schools were designed with hallways that are more narrow and with ceilings that are lower than hallways in newer facilities, which provide a brighter school environment for all.

The current budget for a new Konnoak is a little under $19 million.

Konnoak would not be completely rebuilt. A later addition would be kept and keeping some parking areas and utilities would also reduce the cost.

“We would maintain the 1999 portion of the building,” Burnette said. “The new facility would be attached to that wing.” 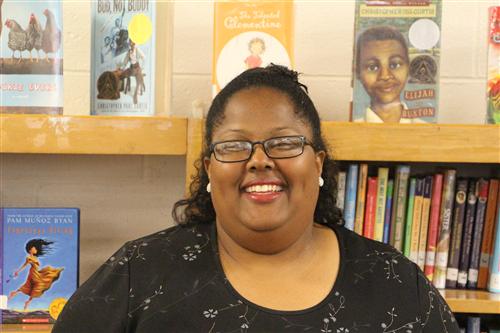 The school would continue to operate in its current building during construction. The new building, which would be two stories, would be built on the side of the present school that is closest to Philo-Hill Magnet Academy. To make that possible, mobile units would have to be moved.

The fourth- and fifth-grade classrooms would be located on the second floor.

In addition to enough classrooms to have all students within the building, a new building would include new technology and learning areas such as Makerspaces, where students would gather to work together to design and build various creations. They would have whiteboard walls that students could write and furniture that could be grouped in a number of ways.

Such spaces would enable students to do “hands-on discovery,” as Burnette put it.

The school would also have an outside classroom and a greenhouse on the roof that would enable the school to add a focus on environmental science. 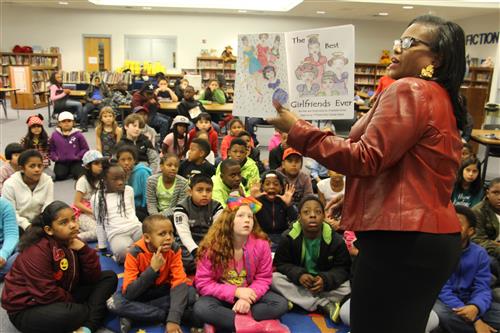 Konnoak has a dedicated staff, students “who have high hopes and dreams” and “a loving community” that supports it, Burnette said. Burnette sees a new building and all of the possibilities it would offer as a way to take the school to the next level in preparing students to become leaders in the global community.

If the bonds pass, a new Brunson would be scheduled to be built in 2020. So, it, too, would have had its 60th birthday by the time the old building was replaced. Brunson sits in a flood plain with a creek running through the site. So, from time to time, the school floods when the creek rises. Because of that, school system officials are exploring all options, including building the new school on another site.

The estimated cost for the Brunson project is a little more than $25 million. 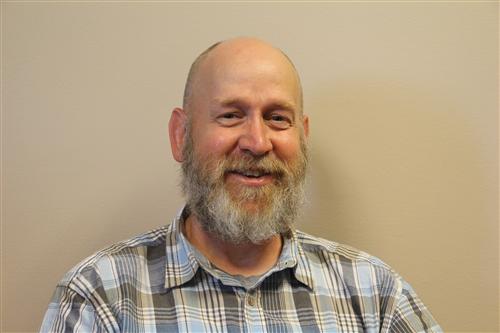 A new building is definitely needed, said Principal Jeff Faullin. “Space is a big concern and the age of the building.”

Like Konnoak, Brunson, which has a little more than 600 students, is overcrowded. The school has classrooms in 11 mobile units. None of the outside trailers has a bathroom.

Even inside, there are not as many bathroom facilities for students as today’s schools have, Faullin said.

Overcrowding means there is no classroom space for the music teacher, who uses a cart to travel from room to room.

Because the cafeteria is so small, they cannot serve as many students at once as they would like and the period during which lunch is served has to be extended.

Like Konnoak, Brunson also has regular maintenance challenges with the HVAC (Heating Ventilation Air Conditioning) and other equipment. With air conditioning units in ceilings buckets have to be placed under some of them to catch drips, said assistant principal Sarah Huddleston.Brunson has an HAG (Highly Academically Gifted) program that draws students from throughout the county. An HAG program was added at Southwest Elementary School. Without that, Brunson would have run out of room even earlier, Faullin said. 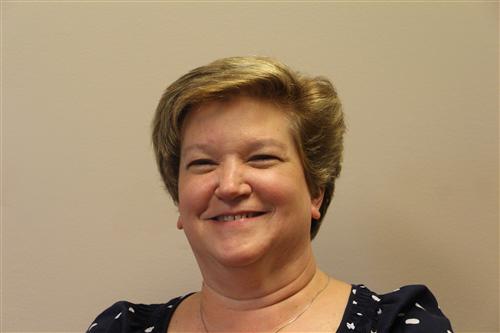 And, when it rains, the roof can leak.

That said, both Faullin and Huddleston made the point that students are well taken care of.

A new building would not only provide enough inside classrooms for all students but also provide areas designed for creative learning opportunities.

“It would be good for the students,” Faullin said. “Additional space would allow more learning opportunities…We would like to have a Makerspace.”

The grounds would also include elements designed to expand outside learning opportunities.

“The bond is a great time for our community to say, ‘Let’s take care of kids,’” Faullin said.