Creating a family within a school and among schools 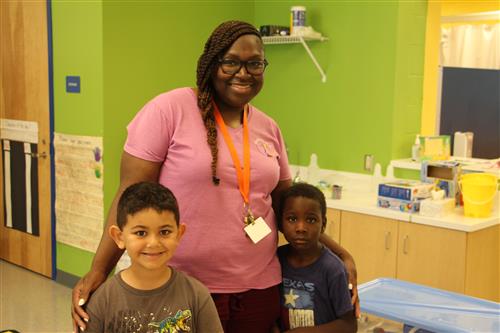 AUGUST 6, 2014 – For the past 14 months, 30 people in the school system have been participating in training that focuses on creating an environment in each school that supports student achievement. Working with the National Institute for School Leadership has been a transformative experience, participants say.

“It’s been a life-changing thing, and I am so honored to be a part of it,” said Donald Hampton, the principal at Smith Farm Elementary School. “I feel changed…I am looking forward to this school year like no other school year.”

“I think the program has helped me to become more of a strategic thinker in all aspects of the functioning of the school,” said Kenyatta Bennett, the principal at Philo-Hill Magnet Academy. 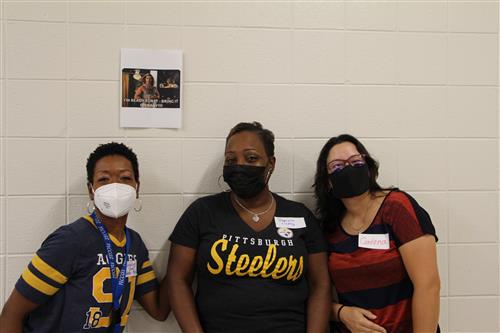 “It was two jam-packed days,” said Wayne Foster, the STAR3 project director. Plus, they did additional work online, and each undertook a research project.

For the most part, participants were principals or assistant principals at elementary and middle schools where many students have had relatively low scores on standardized tests, and one of the goals of training is to give school leaders the tools to create a school environment in which students are successful. Bennett said that he is graduating from the training with the goal of making Philo-Hill a school where all students are fully prepared for high school. “I want all of the kids to be on grade level and not have to take any remedial courses,” he said. 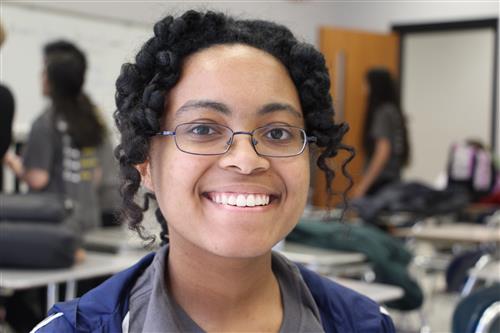 Foster, too, talked about how the training created a sense of connection among the schools. “This group of administrators is now clearly a family.”

“This is such a special group,” said Maureen Berman, one of the NISL trainers.

The importance of creating that sense of connection within their own schools was also one of the things that they took away from the training. “We have got to be tied to each other,” Hampton said. “You communicate that you believe that we can do the extraordinary.”

“It advocated collaboration,” Gatling said. “It taught us how to learn with and through others.”

Superintendent Beverly Emory attended the celebration. Even before the training was complete, she told participants, she could see tangible evidence of the effectiveness of the training. “I know your kids grew,” she said. 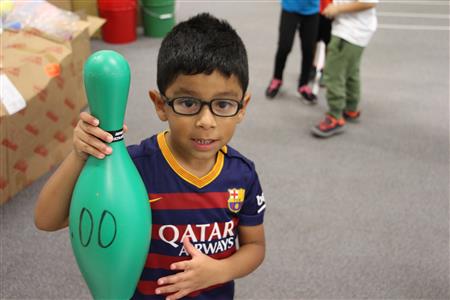 A principle goal for the training has been to help administrators and others in the schools develop strategies that will improve student test scores. “Everything we do is about improving student achievement,” said Juan Baughn, another NISL trainer.

NISL was chosen to lead the training, Foster said, because the institute has a shown that it helps schools do that, in part by looking at national and international research on what does and does not work.

STAR3 is a Federal Teacher Incentive Fund (TIF) grant awarded to Winston-Salem/Forsyth County Schools to be used at 15 low-performing schools. The grant was $19.6 million for five years. STAR3 stands for School Transformation by Actively Recruiting, Retaining and Rewarding. One of its goals is to encourage teachers to choose to teach – and to continue teaching – at schools where a high percentage of the students come from low-income families. Along with incentive pay for teachers at some schools, it has provided coaches, trainings and observations for teachers. “STAR3  has been good all along,” Gatling said. “The NISL program is the best.” 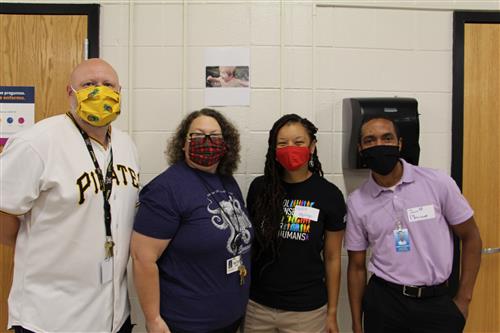 Others participating in the training were Carol Montague-Davis, the school system’s assistant superintendent for secondary schools; Steve Oates, the assistant superintendent for elementary Schools; Tasha Hall-Powell, a STAR3 facilitator, April McBride, a STAR3 facilitator; and Patricia Fisk-Moody, a program manager with Exceptional Children. When the training started, Hampton was the principal of a STAR3  school – Middle Fork Elementary.

Hampton, Hall-Powell, Oates and Montague-Davis have also participated in training beyond what other participants have done that qualifies them to be trainers when school system offers trainings her for others within the school system and in neighboring systems. Montague-Davis said that they expect to start another NISL training this fall.

That’s something that Bennett is all for. “It would be a great benefit for all of our administrators,” he said.

“The instructional leadership from NISL is, without a doubt, the highest quality I have ever experienced,” Oates said. 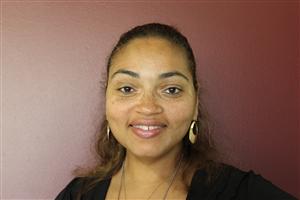 “It has really helped me look at how important it is to anyone in leadership to be an instructional leader first,” Hall-Powell said. “You are looking at what matters most and that is the kids.”

It helped everyone focus on creating a vision for their schools and put into place everything necessary for creating an environment of continuous improvement, Montague-Davis said. “That is what it is all about.”

Hampton said that the training offered a great deal of practical information. “At the end of every session, you leave there with things that you can implement the next day,” Hampton said. “It gives you that sense of urgency.”

Also present at the celebration were two people who were instrumental in bringing the training here – former superintendent Don Martin, and Kim Morrison, who, at the time, was the school system’s director of federal planning and strategic planning. 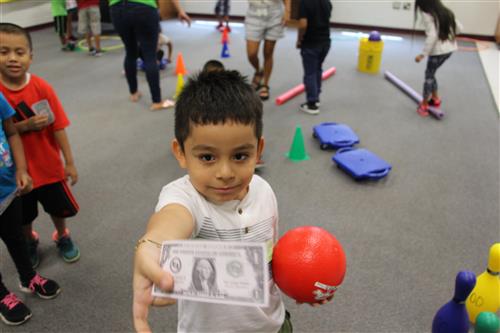 For some participants, the training has become the first step toward a doctorate. Gardner-Webb University is offering credit for the training as part of a doctoral program.

This coming school year will be the final year of the grant.  The elementary and middle schools in the STAR3 program and the principals and assistant principals who participated in the NISL program are: 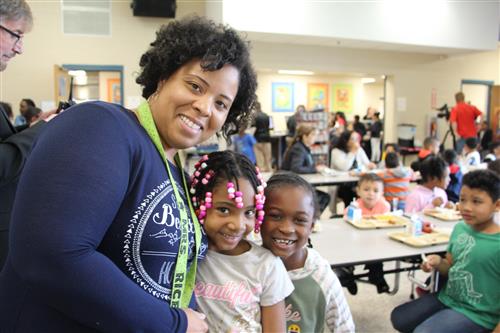