A Book and a Blanket 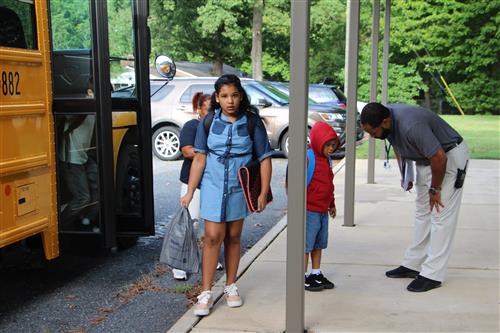 NOVEMBER 30, 2016 – Being given a book of your own to take home and keep is great. Being given a hand-made reading blanket to go with the book is even better.

That’s what happened with second-graders at Cook Literacy Model School and the Elementary School Academy. On Tuesday, five women who are members of the Beta Mu chapter of the Delta Kappa Gamma Society came to the media center at Cook carrying a box of books and bag after bag of hand-made blankets.

When all the second-graders gathered in the media center, the blankets were a mystery to the students at first because each one was inside a white plastic bag. So, students could squish them, and they could see intriguing bits of color peeking through. But they couldn’t be sure what treat awaited them. 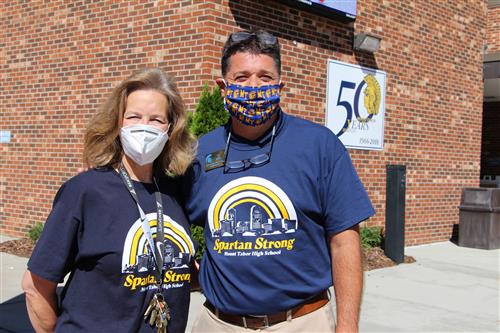 The society is made up of educators – some retired and some still teaching – and, as the second-graders pondered the mystery, Cook media coordinator Walter Carmichael introduced the women.

“Some of them teach kids just like you,” Carmichael said. “They know how important reading is and how important feeling comfortable is.”

Carmichael told the students that, along with whatever was inside the mystery bag, they would also be given a book called Freedom on the Menu: The Greensboro Sit-Ins by Carole Boston Weatherford.

“The author was here last year,” Carmichael said. “The story takes place about 20 minute from here in downtown Greensboro.” 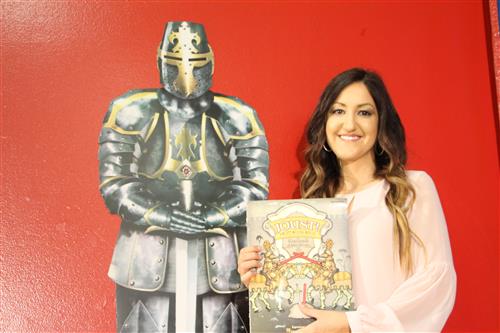 After leading the students in a big “Thank You!!!”, Carmichael introduced Judith Kuhn, a retired teacher who serves as president of the chapter. After Kuhn showed the students a bookplate inside the cover of each book where they could write their name so everyone would know it belonged to them, it was time for the moment of revelation.

“Please know there was love used in making these blankets,” Kuhn said.

She invited the students to open their bags, which they did with delight. The blankets inside were made of knotted fleece. One side had a single color, the other had one colorful pattern or another.

The five women there and another 20 members of the chapter had worked together in a number of sessions to hand make all of the blankets. 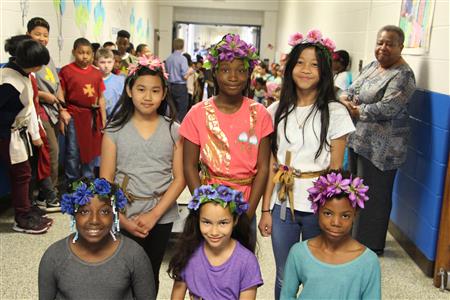 “It was fun,” said Inez Davis, who teaches at the N.C. School of the Arts.

The children showed off their blankets to each other. Some pulled their blankets over their heads. That was exactly what the women had in mind with the Cuddle Up & Read project, they called it. They hoped that, whatever way felt best, the children would use the blankets to make the reading experience cozier.

It was clearly a memorable experience for second-grader Glenndon Gordon.

“It felt like I was getting a cake,” Glenndon said.

The women had predicted that, if asked whether the blanket or book felt like the bigger deal, many children would pick the blanket. 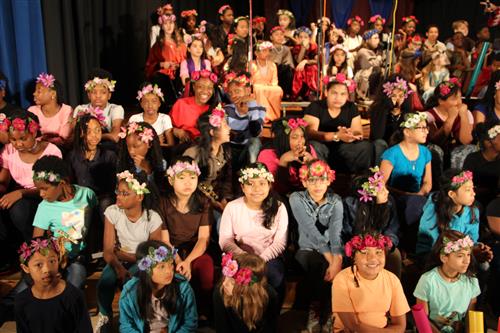 “It was fun to see them so excited,” said Lynn Roach. “I think the blankets were more popular than the books.”

That was certainly the case with Glenndon and with second-grader Ionna McKay.

“This blanket feels very good,” Ionna said. “I like the colors and I like the butterflies on it. My Momma is going to be so happy.”

The women said they chose to give a book and blanket to second-graders because third-grade is coming up and, with third grade, comes standardized testing. So they wanted to do something now to help encourage a love of reading in the students.

The book was chosen because of the local connection with both the author visit and the subject. 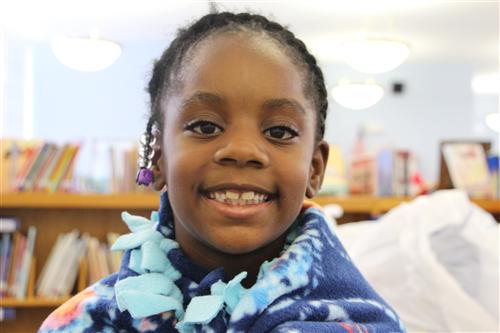 For Cook second-grade teacher Kristin Edmunds, an important fringe benefit of the gifts was the attention that came with it.

“The kids get the love and experience of all those people around them,” Edmunds said. “They get the support of the community around them.”

It was as if Christmas Day came early, said Laura Wooten, who teaches second grade at the Elementary School Academy, which is on the Cook campus.

And, it came with the bonus of making them feel special, Wooten said.

“Seeing the kids' eyes light up at the unveiling of the gifted quilts from Delta Kappa Gamma Society was inspiring. Those personalized presents, unique for each child, communicated a figurative and literal warmth that these little ones rarely see. 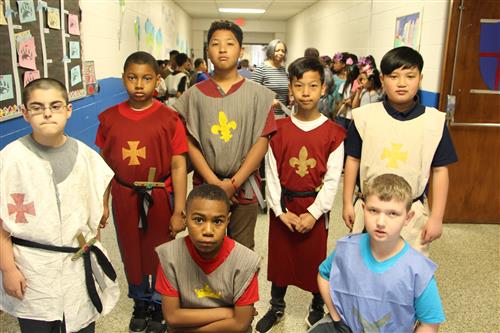 “The book is pitch-perfect, as the Greensboro sit-ins are a local source of historic pride, and the entire picture of care from these women sends a valuable message of the comfort of reading.  How often is it packaged this way?!”

Afterward, other members of the chapter also talked about it being a great experience.

“I was really excited by it,” said Frances Weaver.

“I got tears in my eyes,” said Becky Wheeler.

The members of the chapter who came to Cook were:

The chapter also includes two members – Martha Walker and Wynonna Butler – who are in their 90s. Before retiring, Butler was a science teacher at North Forsyth High School and was named Teacher of the Year for Winston-Salem/Forsyth County Schools.

Walker taught English at Gray High School and, later, at Parkland High School, where she served as chair of the English Department. She was also the first president of Beta Mu when it was established in 1962.