DECEMBER 3, 2018 – On Friday morning, 40 students from eight elementary and middle schools gathered in the Education Building.

By the time their day was done, students had taken on many roles. They had portrayed doctors delivering bad news. They had helped someone who didn’t speak English figure out what to order on a menu.

They had also carried on conversations with school board members and other community leaders about such topics as whether voters should be required to provide ID.

It was all part of the district competition for Amazing Shake, a program created to help young people hone their social skills by meeting and talking with people they have just met.

By the time the day was over, six of the students had been chosen to participate in the finals on Tuesday morning. Four of the finalists – Mahala Sherrell, Cade Schaefer, Nailah Carter, Lola Larson – go to Hanes Magnet School. Ana Lucia Ferrario goes to Southwest Elementary, and Maddie Mejia is a student at Kernersville Elementary. 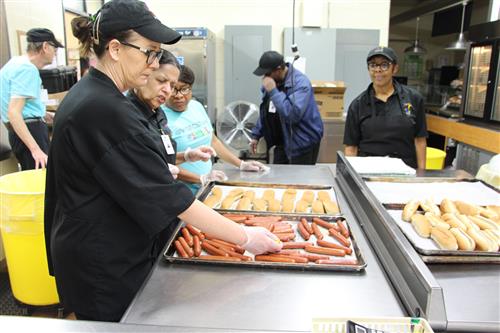 As the principals who organized the competition – Adam Dovico of Moore and Paula Wilkins of Cook Literacy Model School – zipped around taking care of last-minute details for the three-round competition – some of the students shared their thoughts about their goals for the day.

Some wanted to make it into the Top 20, which would be selected after the first round. Some wanted to go on to become a finalists. Others were simply looking forward to the best possible experience for themselves and others.

“I hope I am at least in the Top 20,” said Southwest student Addison Shute.

“I hope for the best for everybody,” said Southwest student Tony Cables.

“I hope I get a really good experience and I learn a lot from it,” said Southwest student Ana Lucia Ferrario. “It’s not so much winning – it’s the experiences on the way to winning.”

Moore student Lennon Sullivan said, “I think everybody is so good here. I am glad to have made it so far.”

Moore student Dailen Woods said, “I wish everybody the best of luck. It takes a strong person to get in front of all these people.” 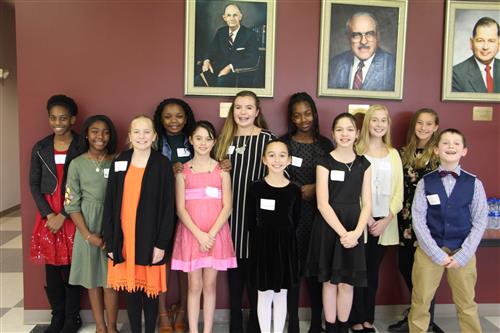 Each of the school participating had held competitions earlier to determine who would participate in the district competition.

Savannah Grandstaff, who is in the eighth grade at John F. Kennedy High, said that she had already learned a lot along the way. She said she had gained confidence and felt more comfortable in interviews and conversations.

Kennedy student Lizeth Acuna-Hernandez said she used to be shy. Now she is more confident and feels more prepared for what life will bring.

In one of the rooms, the adults serving as judges for Round One were setting up at their stations. At each station, students would play a role as they interacted with the adult, and, afterward, the adult would evaluate them.

Sahar Aljumaili is an ESL (English as a Second Language Teacher) at Winston-Salem Preparatory Academy. Her first language is Arabic, and she was going to pretend that was the only language she spoke as students helped her figure out what she wanted on a menu written in English.

The two finalists from last year – Eliana Greene, who goes to Jefferson Middle, and VeNise Wilkins, who goes to Paisley IB Magnet – were on hand.

Asked whether they had any advice for the students competing this year, VeNise said, “Be true to your heart.”

Eliana suggested avoiding the obvious when having a conversation with an adult.

Once the competition got underway, the first round determined the Top 20. The second round produced the Top 12. In the final round – the Circle of Doom – students had a series of 1-minute conversations with judges, a group that included school board members Lori Goins Clark and Mailyn Parker. 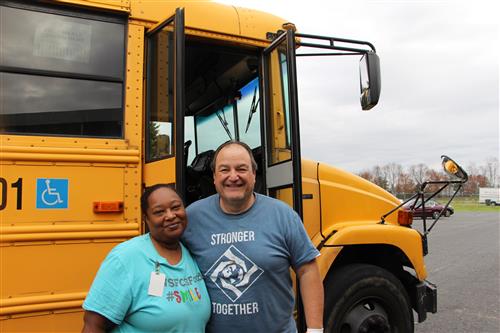 With each judge, it was a different topic. With one, the question was “Do you feel players should be penalized for kneeling to the National Anthem?”

After the last round, everyone headed to the auditorium for the announcement of the finalists.

“I am extremely excited that I made it,” Cade Schaefer said when he learned he was one of them.

“I feel excited,” said Nailah Carter. “I knew I could do it.”

“I am very excited,” said Lola Larson. “I am proud of myself and overcome with joy.”

Lola added that she was grateful to everyone who had helped them prepare for the day. Melissa Speaks, who is the magnet coordinator at Hanes, said she was pleased that Hanes students had done so well.

“I am extremely proud of the hard work they have put in,” Speaks said.

At the finals on Tuesday morning, each finalist will interviewed by Brent Campbell, the school system's Chief Marketing and Communications Officer. Judges will rank the finalists, and, thanks to support from the Superintendent’s Fund, the Top 4 will be going to the national competition in February at the Ron Clark Academy in Atlanta.

The eight schools participating in the district competition were: 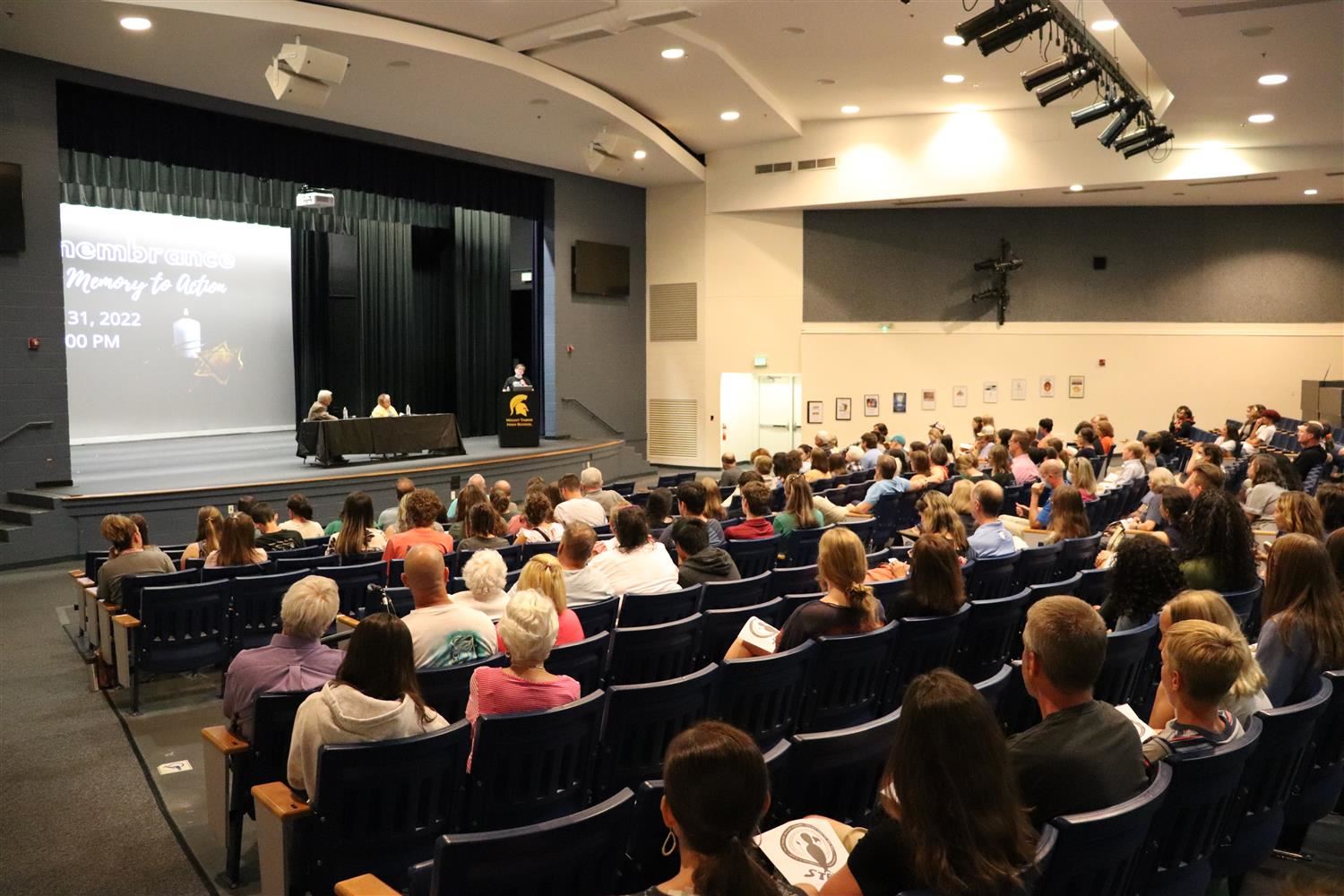