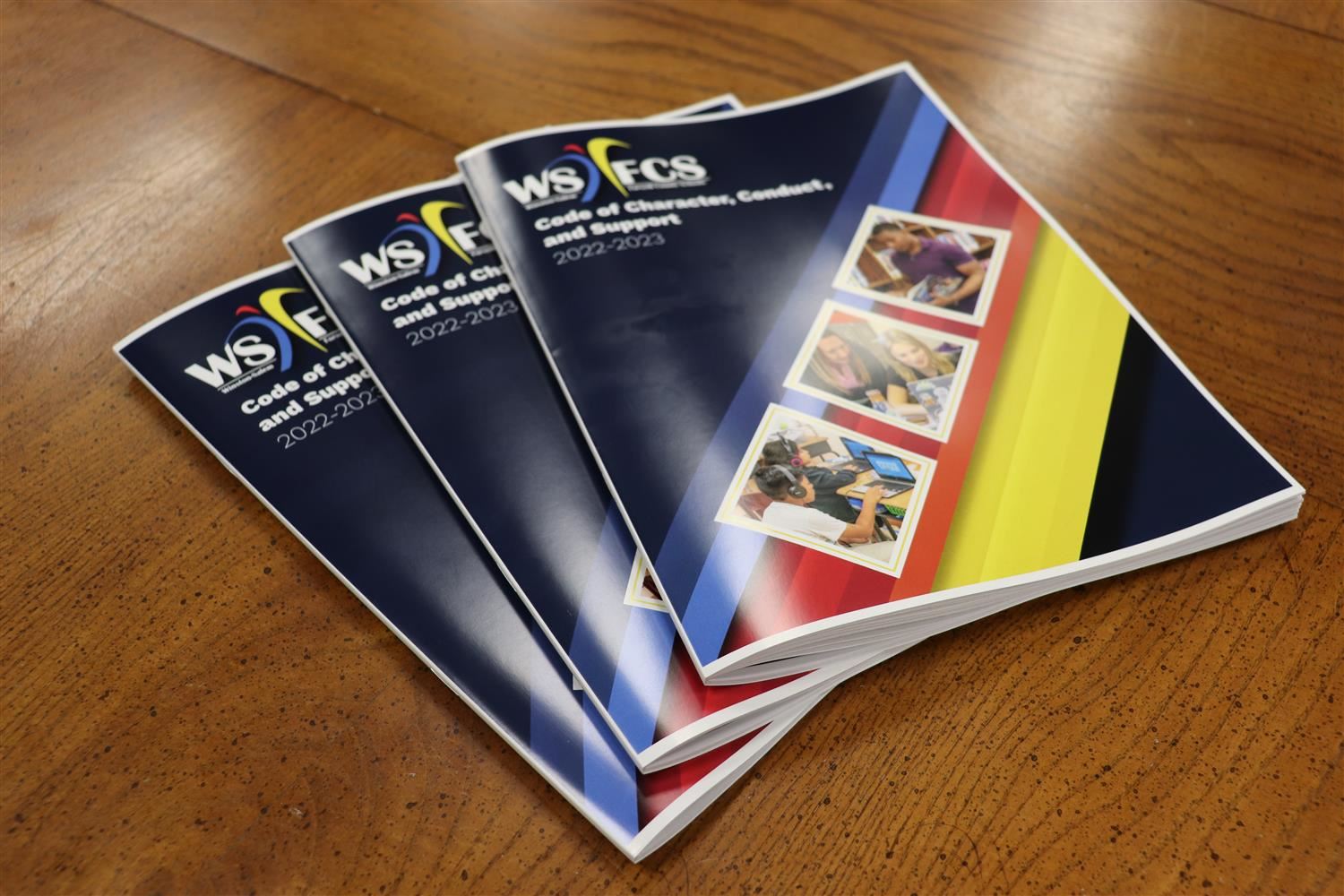 Update July 13, 2020: The Wiley Magnet Middle Gym has been demolished and crews are cleaning up the debris.

JULY 7, 2020 – In the days to come, Wiley Magnet Middle will have a new gym with air conditioning, new classrooms for dance and orchestra, and a new easily accessible entrance for parents and other members of the community.

The early steps toward those goals include demolishing the existing gym – which was built in 1960 and had no air conditioning. At hot times of the year, the school had nowhere where everyone could gather comfortably for an event.

The process of demolishing the gym is scheduled to begin on Thursday July 9.

Knocking down the building will take a day or two, said Colon Moore, the school system’s Director of Construction School Planning. 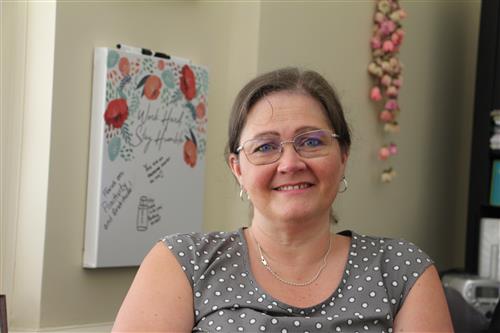 It will take a couple more days to collect the materials such as rebar that can be sold for salvage, to clean up the remaining debris, and to begin grading the site so that construction can begin on the new gym.

The old boiler, which provided heat for both the gym and main building, was located in the gym. So, as part of the project, a new boiler is being installed in the main building. The new boiler cost about $150,000, Moore said.

Other renovation projects in the main building were already underway.  Before, Principal Lisa Bodenheimer’s office was in what was once a classroom. Her office has been moved, and that space is being turned back into a classroom.

In the old days, when people walked into the school’s front door, they would turn right to go to the principal’s office. Now, they will turn left.

Altogether, six new classrooms are being created for the school, Moore said. 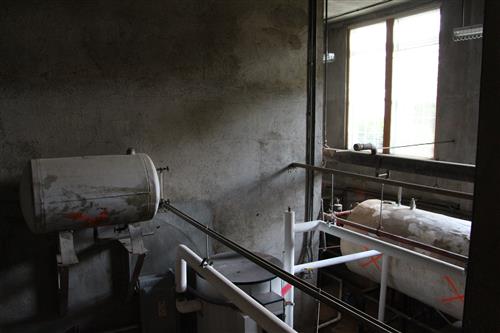 Wiley is a magnet school with a STEAM theme, which stands for Science, Technology, Engineering, Arts, Mathematics.

The new building housing the gym will also include four classrooms on the lower level that will enable Wiley to expand and enrich its STEAM offerings, Bodenheimer said.

One classroom will provide a home for dance, enabling Wiley to add it to the school’s curriculum. As it has been, band and orchestra had to a share a classroom so that one program would use the room one day and the other would use it the next day.

Now both the orchestra and band programs will have a classroom to call their own.

The new gym/classroom building is scheduled to open in January 2022. The budget for the total project, including the renovations in the main building, is about $10 million. The money for the project comes from $350 million in school construction bonds that voters approved in 2016. 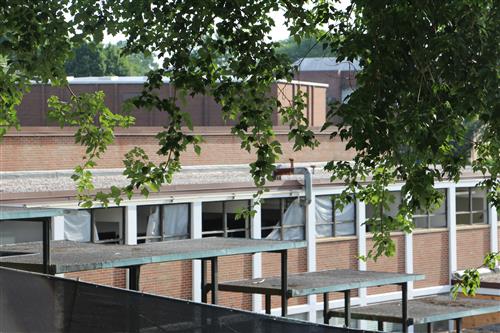 Until the new gym is completed, Wiley students will use the Reynolds High gym, which is just across the bus parking lot.

Bodenheimer is enjoying her new office.

“I have a lot more space,” she said. “It’s nice to have a conference table where I have meetings and the air is good.”

Bodenheimer is excited that the project is underway.

“It’s been a long time coming,” she said.

“The end result is a much nicer facility for our students and for our community.”

“Now we will be able to host events with air conditioning.”

Plus, with its new location, the building will be much more accessible to families and others in the community, she said.

To see a 2016 story about the project, which includes an illustration of the new building, go to Wiley.