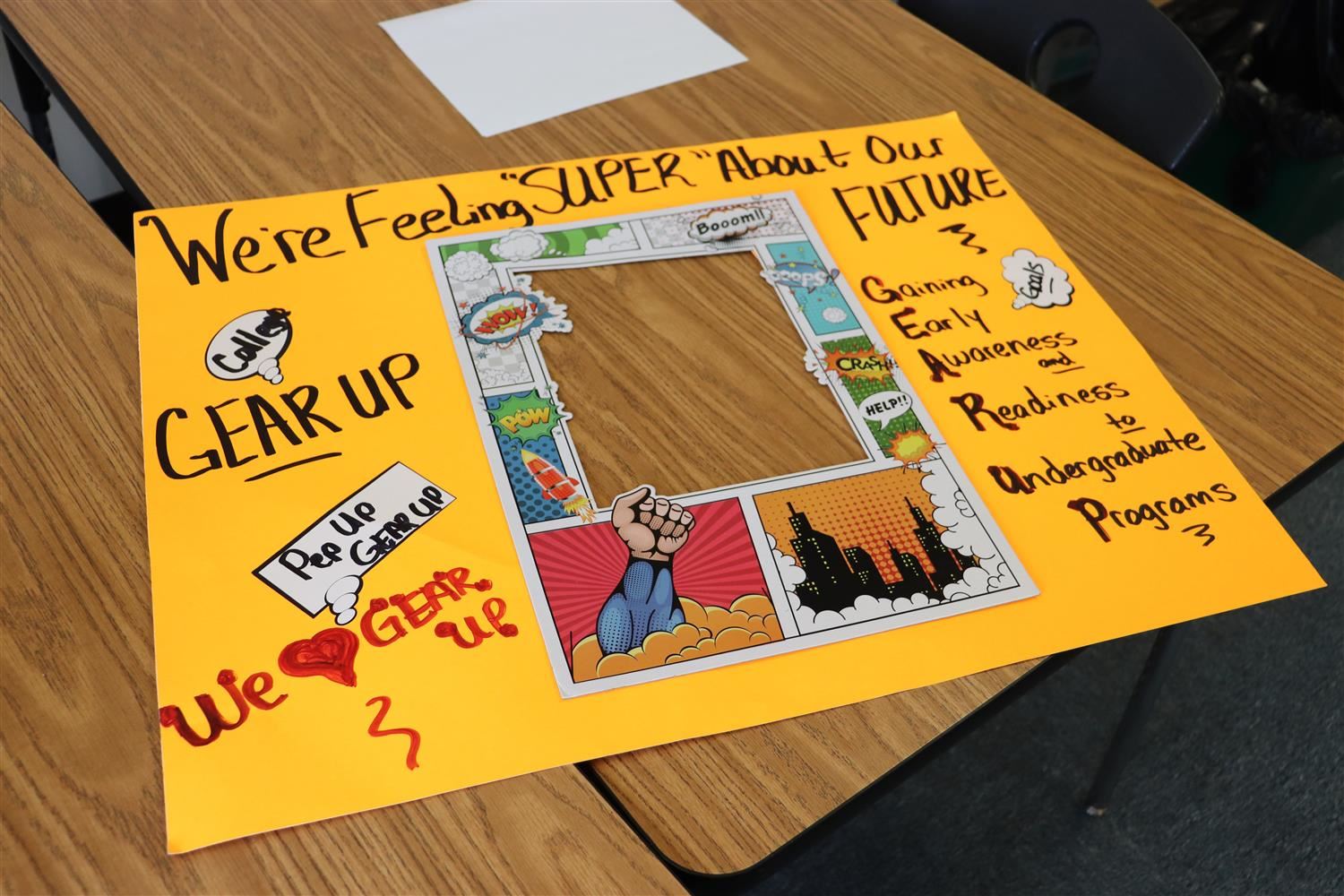 SEPTEMBER 11, 2020 – Carl Karpinski retired after a career in banking that spanned more than 30 years. Because he wanted to serve young people with special needs, he returned to work as a teacher assistant at Diggs-Latham Elementary.

Karpinski serves the community in other ways as well. Starting at 6 p.m. Friday Sept. 11, he will be joining other riders on a 24-hour ride to raise money for Cancer Services of Winston-Salem.

In past years, the Solar Bears – as participants call themselves – would ride from here to the coast. After the ride last year, they decided that, this year, they would ride locally. The coming of the coronavirus focused those plans.

“It was apparent it was going to alter things dramatically,” Karpinski said.

Everyone decided to ride circuits around Bermuda Run, where Karpinski and his wife, Leslie, live.

“It was an enclosed, safe loop,” he said. 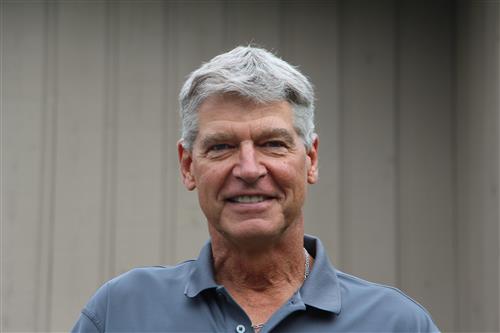 Karpinski - and his wife – have deep connections to Winston-Salem/Forsyth County Schools. Karpinski graduated from Reynolds High in 1976. While there, he played forward on the basketball team that won the state championship his junior year.

He headed off to East Carolina University, where he met Leslie who calls him by his full first name – Carlton. After graduating from East Carolina in 1981, he went to work in Greenville for what was then Wachovia Bank and later became Wells Fargo Bank.

The Karpinskis came to have three sons – Patrick, Kevin, Alex. When Karpinski’s work brought the family to Winston-Salem, their sons went to WS/FC schools. Two graduated from Reynolds and one from Mount Tabor High.

“We were very active in their education,” Karpinski said.

Responsibilities they took on included Leslie Karpinski becoming the president of the Booster Club at Reynolds.

When he retired from Wells Fargo in 2015, Karpinski said, “I didn’t have a grand plan. I didn’t know I would end up in education.”

Karpinski had long been a serious bike rider, and, after the dust settled from retiring, he said, he decided to begin working part-time for a company that took people on biking adventures.

“I am not one to sit around too much,” he said.

As he looked at other possibilities along the way, someone suggested becoming a substitute teacher, which would allow him flexibility with his schedule. Serving as a substitute soon took him to The Children’s Center, where he worked with students with special needs.

“It was like an epiphany when I went there,” Karpinski said. “I had never seen such shining spirits encased in bodies with such challenges.”

He went on to work as a substitute teacher at Carter High and Lowrance Middle, which also serve students with special needed.

Leslie Karpinski said that she would sometimes come home to find her husband sitting quietly in a chair in the living room. If it had gotten dark while he was sitting there, he might not have bothered to turn on a light.

When she asked what he was doing, he would say that he was thinking about a child he had worked with that day.

“I knew his heart was tugged,” she said.

As a substitute, he might not be asked to return to a particular school after a time.

“I would want to go back…and I couldn’t,” he said.

Karpinski started thinking that, perhaps, he should get a job as an EC (Exceptional Children) teacher assistant so he could work with students with special needs full time.

Leslie Karpinski thought that was an “awesome” idea.

“I could feel his heart,” she said.

After applying for a job at Diggs-Latham, he was hired and went to work there for the 2019-20 school year.

“It was so intense,” he said. “There were days when I thought, ‘What have I gotten into?’ It was a steep learning curve.”

At the same time, working with the students was incredibly rewarding right away. And it has continued to be rewarding.

Now, back to the Solar Bear ride:

The first Solar Bear ride to the coast was organized in 2013 a substitute for the Polar Bear ride fundraiser that had to be cancelled because of the weather.

The Karpinskis are good friends with Barbara Sexton, who is the School Counselor at Diggs-Latham, and Scott Sexton, who is a columnist for the Winston-Salem Journal.  He, too, is a participant in the annual ride.

Leslie Karpinski is an artist, and, as it happens, a number of her creations are on display at both Wake Forest Baptist Medical Center and Novant Forsyth Medical Center in areas where people receive treatment for cancer.

It has meant a lot to her that people who contemplated her art while waiting for treatment would later tell her that her art helped them quite a bit.

At the ride this year, every rider wont’t be riding the 3.5-mile circuit for the entire 24 hours. Karpinski expects many riders during the 6 to 10 p.m. ride Friday night. A few will keep the ride going during the wee hours, and more riders will return on Saturday morning.

Karpinski is looking forward to it.

So is Barbara Sexton.

“We all feel blessed by the positions that we are in to be able to help others,” Sexton said.

“A number of the folks associated with this ride have had their lives or a close family member’s life affected by cancer, as is the case with most everyone else.”

“We feel that Cancer Services is such a worthy and wholesome organization that we’re happy to support their work and efforts.”

“We are also looking forward to a fun weekend!”

No matter how tired they are afterward, they will be back at work with Diggs-Latham students on Monday morning.

During the time of students going to school at home, Karpinski said, it has definitely been a challenge for teachers, teacher assistants, and others at school.

The point he wanted to emphasize, though, is how much he appreciates the parents and other caregivers at home and how impressed he has been with how they have handled it all.

“I can’t thank the parents and caregivers enough,” he said. “The parents have been amazing.”

Those interested in making a donation to Cancer Services and/or finding out more about the ride can go to Solar Bear.

You can read Scott Sexton’s 2019 column about the Solar Bear ride at Winston-Salem Journal.