FEBRUARY 19, 2021 – These days, Parker Davis is in the seventh grade at Clemmons Middle and his sister, Hailie, is a junior at West Forsyth.

When Parker was quite young, his sister – who Parker has always called Ah-ha! – passed on a Superman pillow she really liked to him. Parker liked that pillow a lot, too, and, as he played with it, a superhero by the name of Pillowman was born in his imagination.

“He came up with this when he was 3,” said his father, Shaun Davis.

in the days that followed, Parker continued making up stories about Pillowman’s adventures.  Along the way, Pillowman picked up a sidekick by the name of Blanketboy.

Pillowman likes to kid around while Blanketboy takes a more serious approach. Together, they do what needs to be done to make sure everyone in Tri-City is OK.

“They are the lightness against the darkness,” Parker said.

A while back, Davis decided the time had come to turn one of those adventures into a comic/graphic novel. Although Davis hadn’t done a lot of drawing in recent years, he really enjoys drawing. So, he got to work.

Along the way, Parker would offer suggestions from time to time.

“He is the hardest person I have ever worked for,” Davis said and laughed.

Today, Parker and his father have a graphic novel that others can flip through as they go on an adventure with Pillowman and Blanketboy.

“I never though we would have a real comic.”

On Wednesday Feb. 17, Parker and his father were among the families who drove over to Clemmons Middle for a drive-through visit with seventh-grade teachers. Originally scheduled for December, that drive-through had to postponed because of bad weather.

Even though students now have the option of coming to school in the building, the members of the seventh-grade teaching teams still wanted to hold it. For one, it gave parents the opportunity to visit with them.

So they scheduled the drive-through during the remote-learning week.

Several of Parker’s teachers were on hand.

“All the teachers are good here, and it’s a good school,” he said.

His teachers are certainly fans.

“Parker is an outstanding kid with a fun personality,” said Nicole Chandler, who teaches math.

“During our Zoom meetings, he likes to turn his camera upside down and participate with us that way. If he ever comes to class with his camera right-side-up, it doesn't feel right!”

“Along with his personality, he's also very intelligent. During remote learning, I've been able to count on Parker to participate in our class discussions and he does a great job articulating his thoughts, coming up with new ways to work out problems, and he explains his thought-process well.” 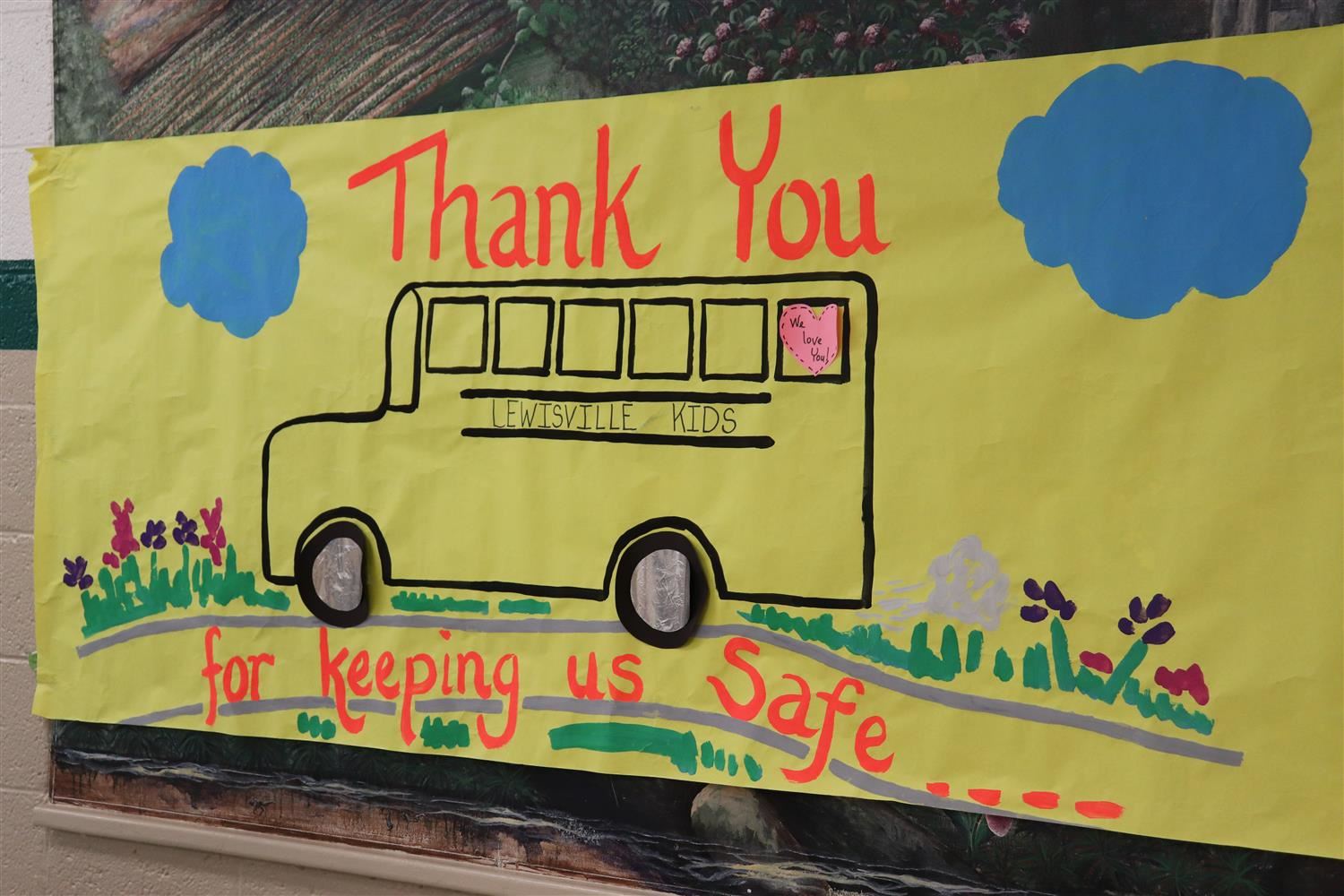 “When in-person at school, I've gotten to know fun stories about him. Last week, he told me about the graphic design projects he and his dad work on together. They both are very talented! It's been so fun getting to know Parker in-person and online.”

Connie Adams-Jones teaches English Language Arts. Parker is special for a number of reasons, she said.

“Parker is special because he always completes his assignments. He engages in class discussions online and in person. He is always on time on Zoom. Parker is creative and always goes above and beyond what is expected of him.”

“Great all-around student to have in class!”

“Parker is a PHENOMENAL kid!” Thorne said “He is always so pleasant and willing to participate in class.  He also is a self-motivated young man.  Parker wants to do his best and will go out of his way to accomplish his goals!  I am so blessed to have him in my class!”

Parker brought along a copy of Pillowman and Blanketboy, which they have been selling in person and through their website, to the drive-through. To color the images that Davis created, he found a gentleman in India – Rajesh Kumar – and his name shares the cover with the Davises.

Becoming the creator of graphic novels is just one stop on Parker’s way to his ultimate goal of becoming a movie director. He is a fan of such classic horror movies at Halloween, Creepshow and the original 1933 version of The Invisible Man with Claude Rains.

He likes to draw as well and enjoys his art classes with Stacey Stephens at Clemmons Middle. So, as some point, he, too, may illustrate the series.

Certainly, many more Pillowman and Blanketboy graphic novels could be made.

Asked whether he had, say, 20 or 30 more stories ready to go, Parker laughed and said the number is more like 150.