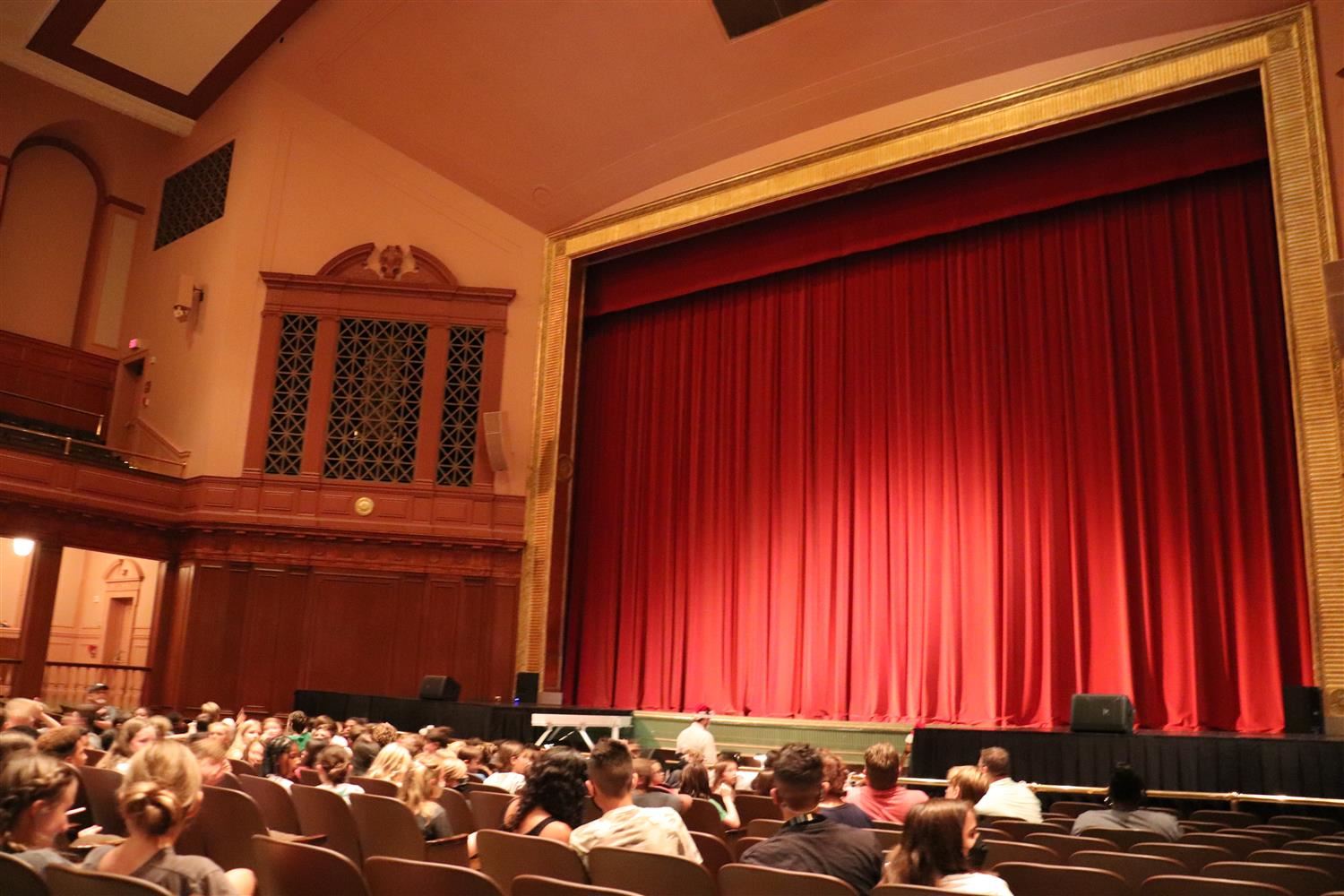 July 19, 2022 - The Winston-Salem/Forsyth County Schools Summer Enrichment Musical Theatre program is putting on a production of Elf this week as their five-week program comes to an end.

Summer Enrichment has something for every student, and musical theatre gets one of the most robust treatments of any subject. Dozens of aspiring actors, singers, dancers and more have come together each summer for over 60 years to flex their creativity while they’re out of their theatre classes for the summer. With only five weeks between the beginning of the program and opening night, students have to work efficiently and effectively to have something presentable when the curtains rise. 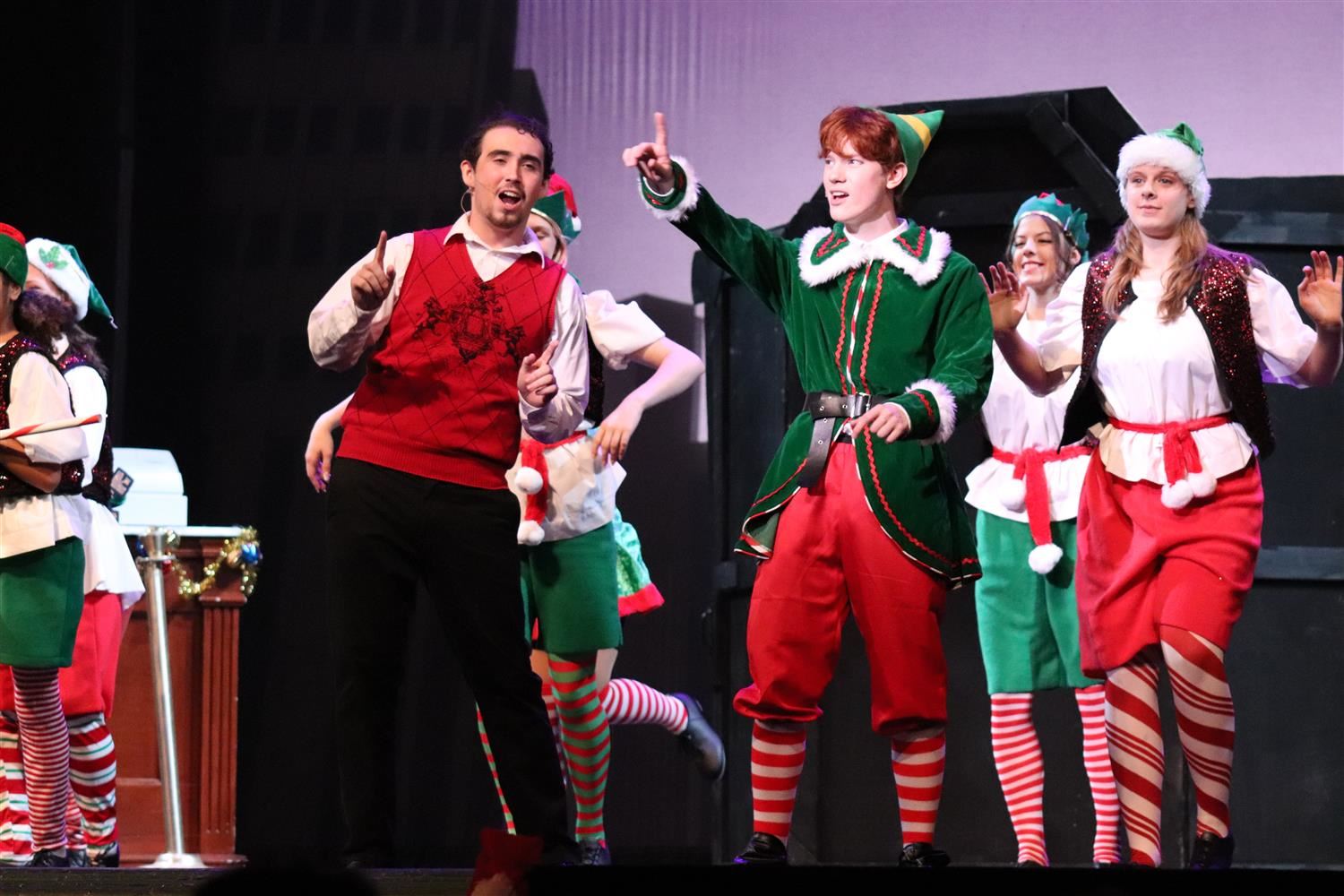 “It’s a whole lot to get off the ground in just five weeks, but they always pull it together,” said Program Director Andrew Craft.

Elf, based on the 2003 movie directed by Jon Favreau, follows Buddy the Elf as he journeys from the North Pole to New York City in search of his father and the antics he gets into along the way. The story of the play is slightly different from the movie, most notably for introducing several new musical numbers. However, it maintains its message of positivity and a balance of comedy that appeals to both children and adults. 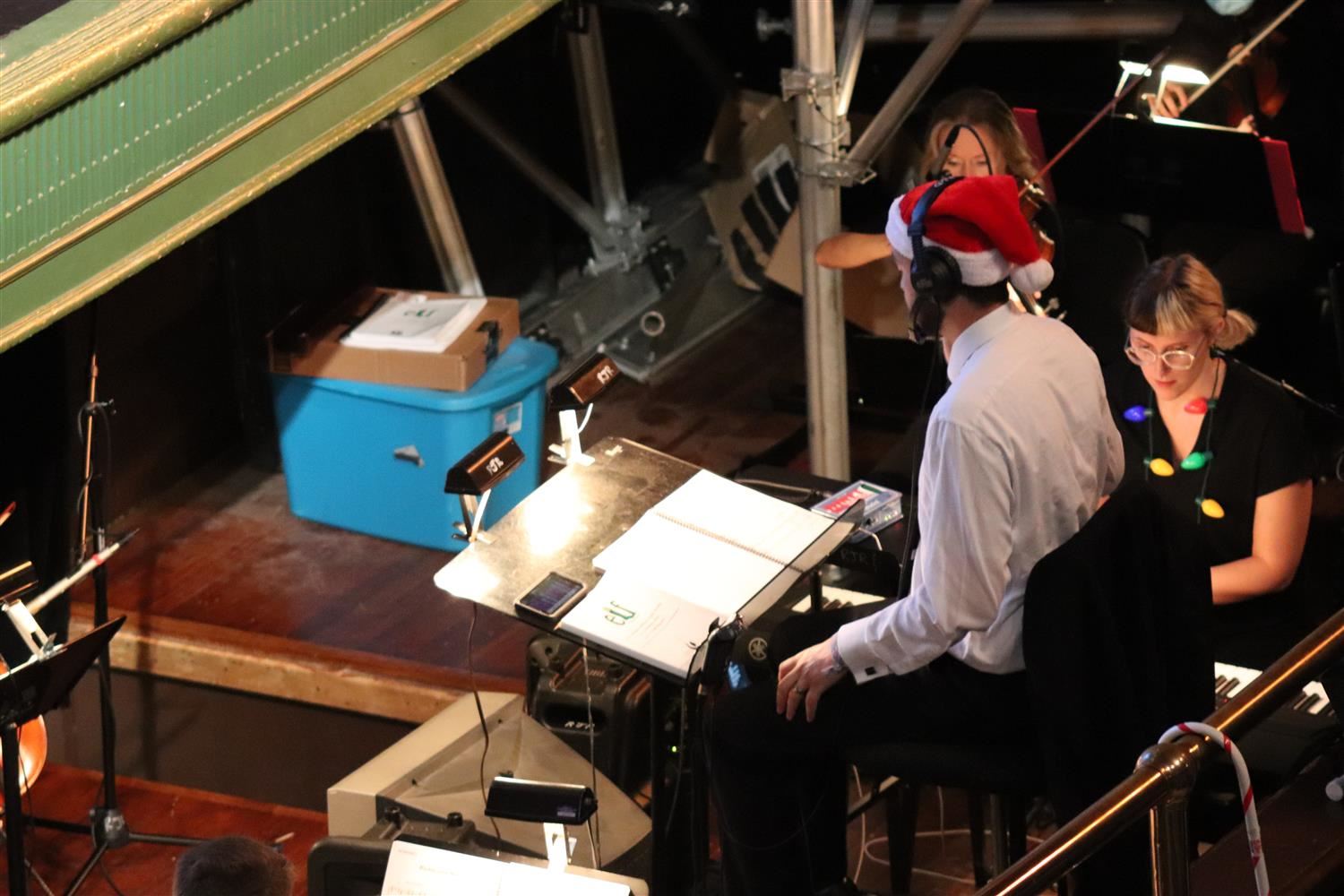 “It’s funny and entertaining for people of all ages,” said Senior Laila Rivera of the show.

Participating in Summer Enrichment is a rewarding experience for dozens of scholars who partake in it. In addition to filling on-stage roles, students build sets, run sound and lights and do all of the other jobs that go into putting on a successful play. Everybody has an opportunity to shine when they join the program.

“We have a place for everyone who comes to us,” Craft said. 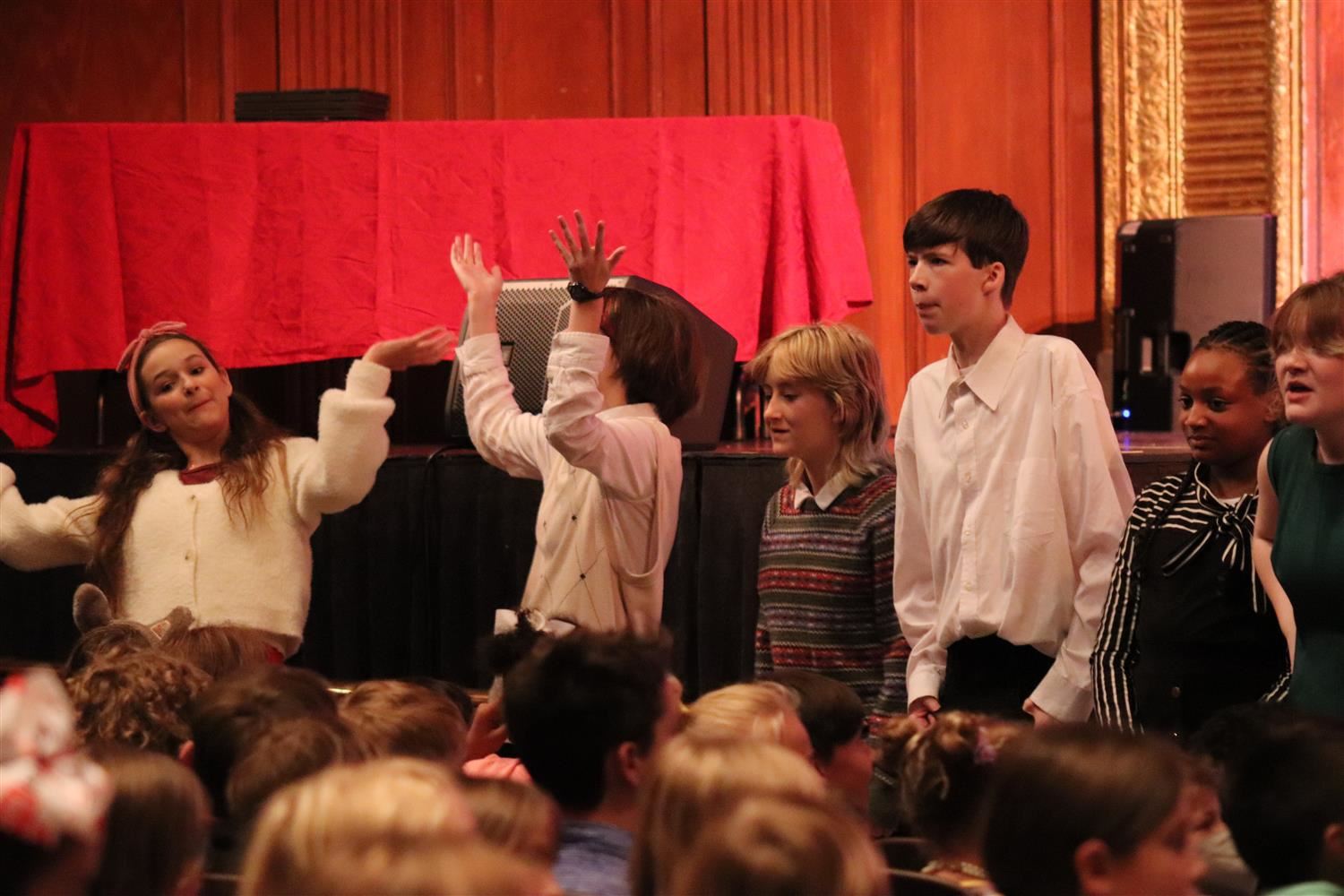 Some students join Summer Enrichment for just one summer, but others come back year after year to keep honing their skills. Some are just there for fun, while others go on to pursue higher education in the performing arts. However, there’s one thing that they all have in common – the most rewarding part of the experience is the sense of community that they build along the way.

“I’ll still text these guys when we’re done and we’ll still hang out throughout the year,” said Spencer Browning, a senior who just finished his 13th and final year with the program. “You build relationships here that will last for the rest of your life.”