The Winston-Salem/Forsyth County Schools Board of Education has approved principals for three schools. Tiffany Krafft is the new principal of Griffith Elementary. Shawna Penn will lead Carter High School.  Cynthia Russell will be the principal of Gibson Elementary.

Mrs. Krafft earned a Bachelor of Science in Elementary Education at the College of Charleston. She began her career with WS/FCS when she completed an administrative internship at Clemmons Elementary while earning her Master of School Administration at The University of North Carolina at Chapel Hill.  She went on to earn an Education Specialist Degree in Curriculum and Instruction from Gardner-Webb University.

She taught at South Fork Elementary and was on the core team that opened Middle Fork Elementary. Mrs. Krafft was a curriculum coordinator and assistant principal.  She has been the principal of North Hills Elementary since 2010. 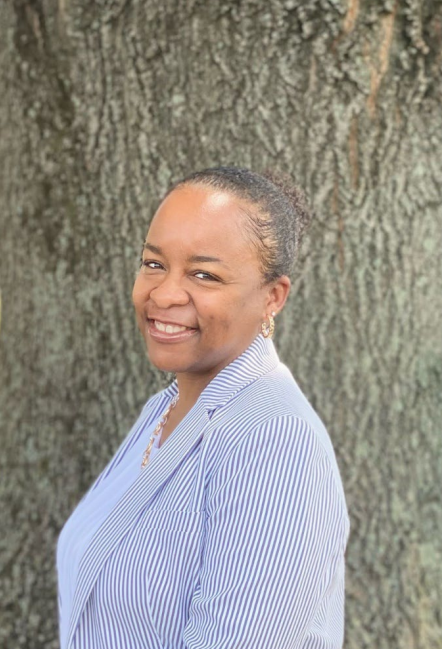 Penn has been with WS/FCS for 28 years. She began her teaching career as a physical education teacher at Hanes Middle School in 1994. She taught at West Forsyth High School and continued her career at Wiley Middle School as the physical education teacher and athletic director. In 2017, Ms. Penn joined Carter High School as the assistant principal. 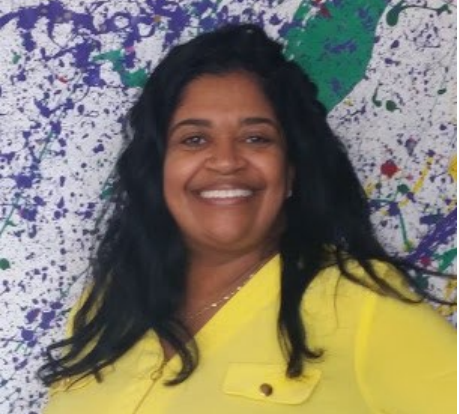 Mrs. Russell graduated from Winston-Salem State University where she received her Bachelor of Science Degree in Middle Grades Education. She earned her Master’s Degree in School Administration from Gardner-Webb University.

Ms. Russell started with WS/FCS in 2003 as a 7th grade math teacher at Wiley Middle School. She later moved to John F. Kennedy Middle School where she served as curriculum coordinator for 10 years. In 2017, she became the assistant principal at Julian Gibson Elementary School. She previously worked as a math facilitator/coordinator and a talent development and advanced studies coordinator for Charlotte Mecklenburg Schools.