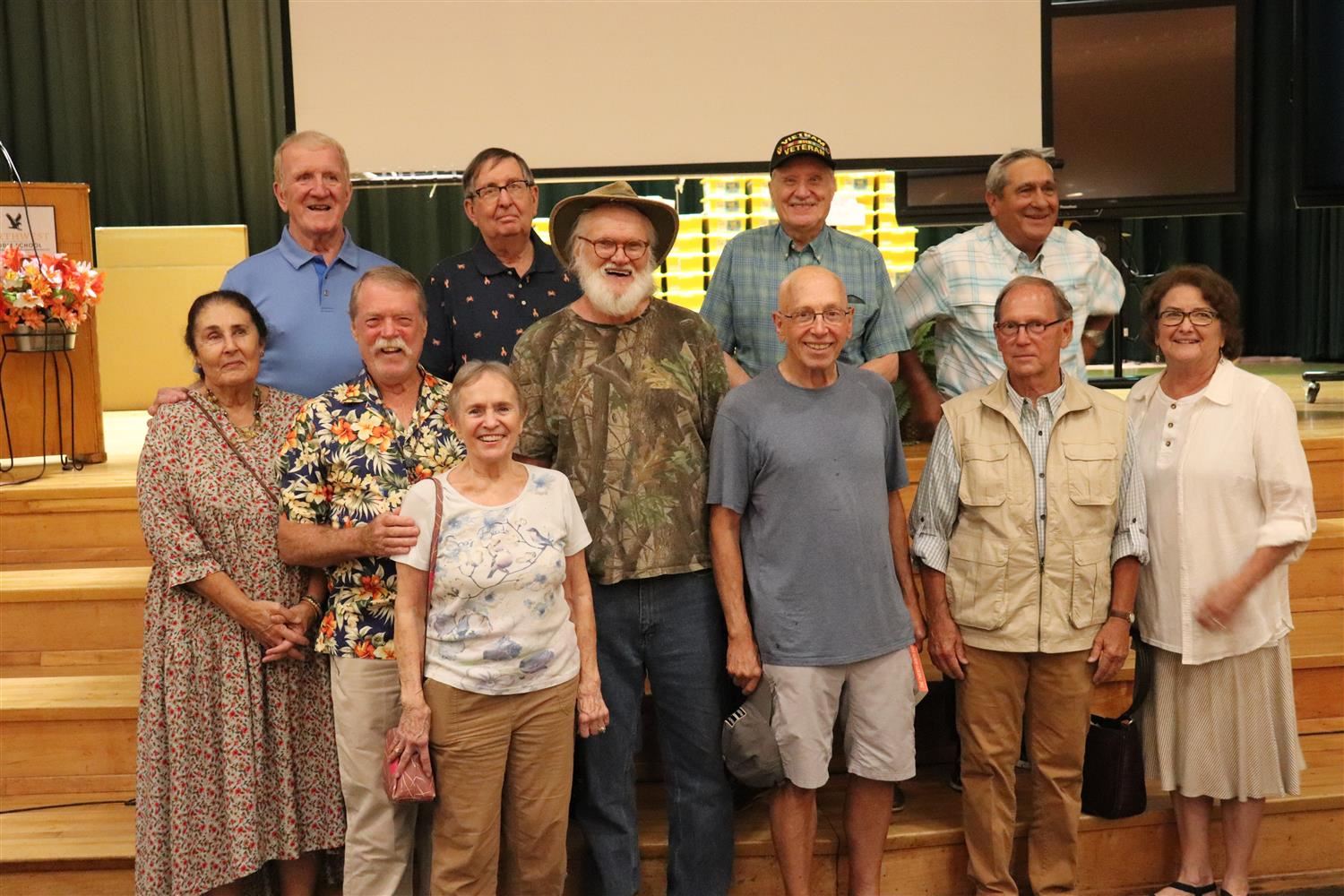 August 16, 2022 - The last group of high school students to attend what is now Northwest Middle School returned to the campus for a visit on Monday afternoon.

Northwest Middle School was a high school until 1963, when its students and others from across the county were moved to the new North Forsyth High School. Northwest’s 1963 junior class became the graduating class of 1964 and the first in North Forsyth’s history, but most of those students considered Northwest to be their true school community. Even 59 years later, many members of the class are still in touch, and they still bond over the experience of attending Northwest.

“Most of us have been together since the first grade,” said Dave Lineback of his classmates.

During the class’s visit on Monday, it became clear how much had changed over the last half of a century. The class of 1963 had about 400 students, but Northwest now hosts over 900 students each year and has expanded quite a bit to accommodate them all. Things like the bigger gym, an elevator and enough bathrooms for everyone looked enviable when the graduates thought back on their educations.

“I think the people here are a lot friendlier now too,” joked Steve Lineback.

Modern amenities are all well and good, but the class of 1963 wouldn’t trade their time at Northwest for anything. They spent their formative years surrounded by lifelong friends and a team of teachers and administrators who cared deeply about making sure they felt at home. In particular, they remember their principal, Mr. Gibson, as a community builder who instilled a sense of pride in them for attending Northwest. 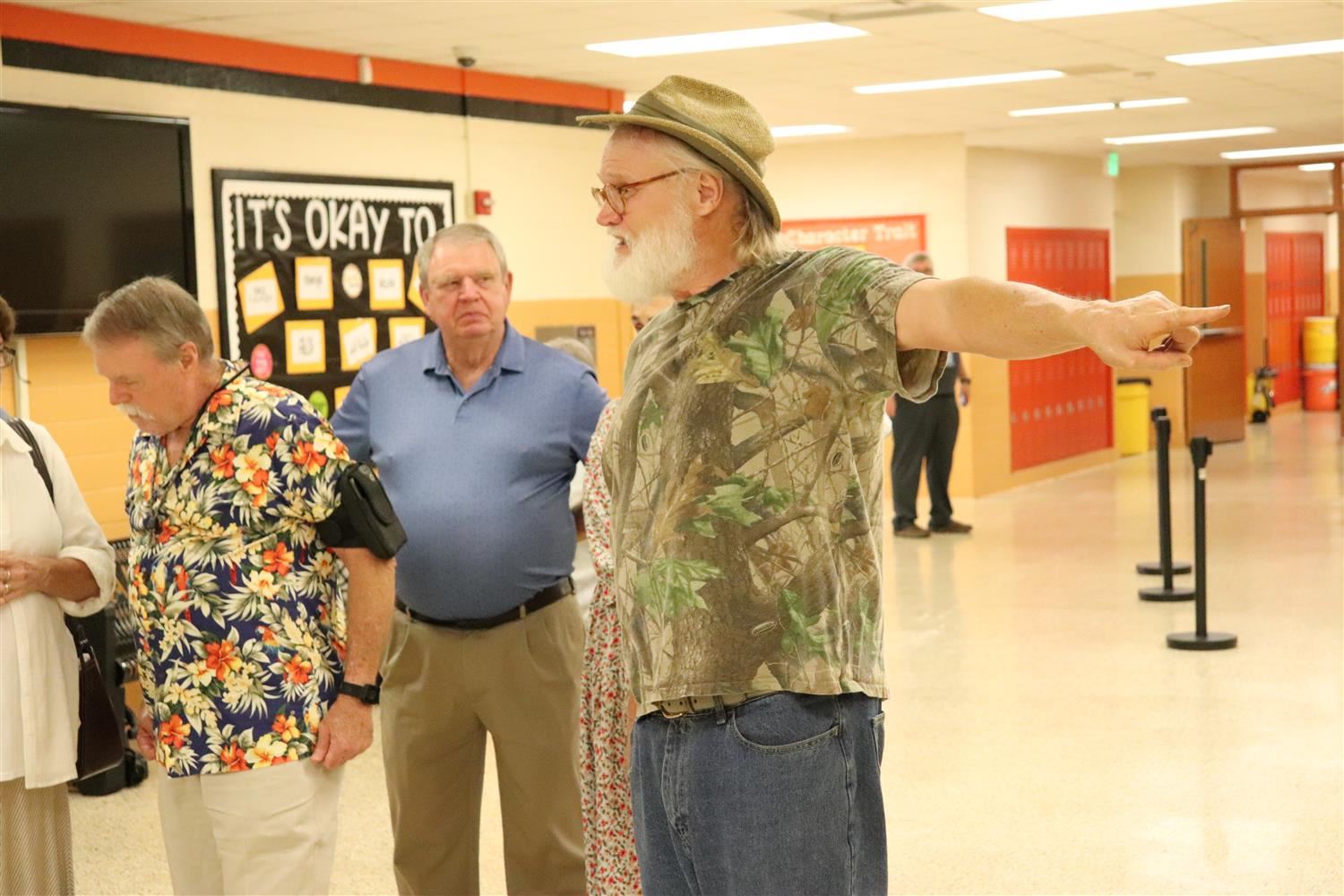 “Mr. Gibson was a good man,” Steve Lineback said. “He was a big part of the reason that we all felt like a family.”

Current Northwest Principal Freda Smith is dazzled by the long-lasting affection that the graduates hold for their school. She was thrilled when they reached out wanting to return to campus for a day and watching them reminisce and hearing them share their stories was an inspiration. As she and her staff look towards the 2022-23 school year, they hope to create the same sense of community that students enjoyed decades ago.

“After all this time, they still have such a great appreciation for their school,” Smith said. “I wonder how we can instill that in students today.”