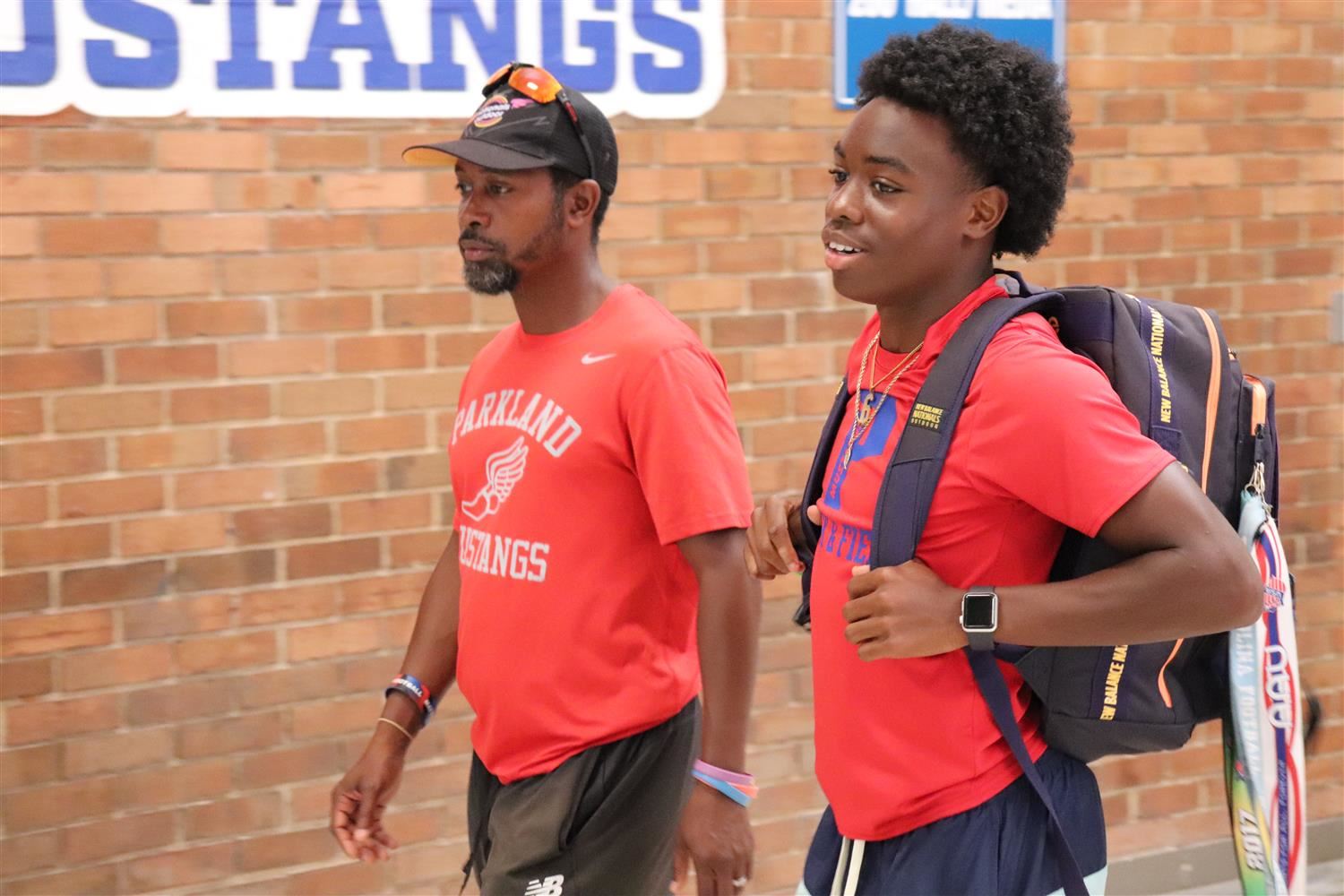 August 16, 2022 - The fastest 16-year-old in the United States is a student at Parkland High School, and his name is Antwan Hughes Jr.

At the Amateur Athletic Union’s Junior Olympics on Saturday, August 6, Hughes logged a time of 10.48 seconds in the 100-meter dash, beating second-place finisher Jerrae Hawkins by a razor-thin margin of .02 seconds. The road to this national top mark was grueling for Hughes, who lost his entire freshman track season to an injury. Going from recovery to this level of performance took relentless commitment to continual improvement, but if anything, all that lost time left Hughes hungrier for victory than ever. 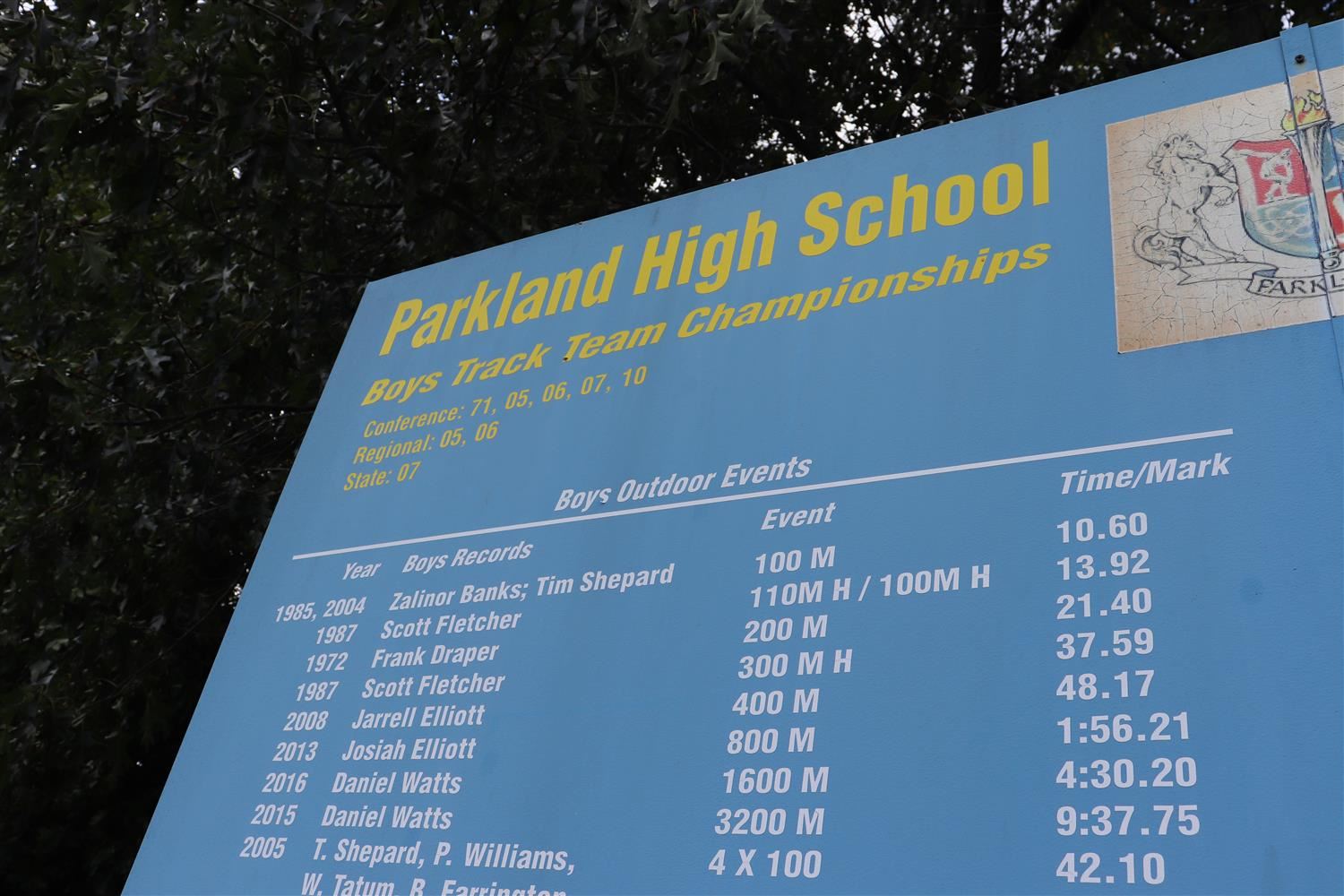 “In my sophomore year, I’ve been working like crazy,” Hughes said. “I’ve had a lot that I want to accomplish.”

Part of the credit for this success belongs to Antwan Hughes Sr., Hughes’ father and the head track coach at Parkland. He keeps his son on a rigorous training regimen full of workouts, high protein intake, ice baths and more to keep him in top shape. The pair have been working together in pursuit of excellence for years, and it’s validating to both of them to bring home this kind of recognition for Parkland.

“It was a lot of work, but it all paid off for us,” Hughes Sr. said. “He’s earned the right to call himself the fastest 16-year-old in the country.” 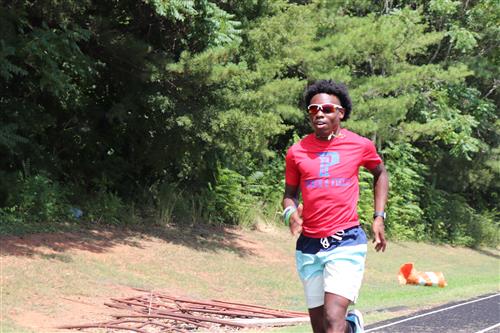 Principal Noel Keener feels that both Hughes Sr. and Hughes Jr. serve as inspirations to the rest of the school, not only for their athletic achievements but for who they are as people. She says that Jr.’s work ethic despite his natural talent is an example of determination that anyone can learn from, while Sr.’s prioritization of his students' and athletes' needs makes him an excellent educator. She’s proud to count them both among the Parkland family.

“What strikes me most about AJ is his work ethic. Despite his natural abilities and talent, he works really hard to push himself further,” Keener said. “Coach Hughes is the best sort of role model – he leads by example… We are grateful to have such students and leaders at Parkland High School.”