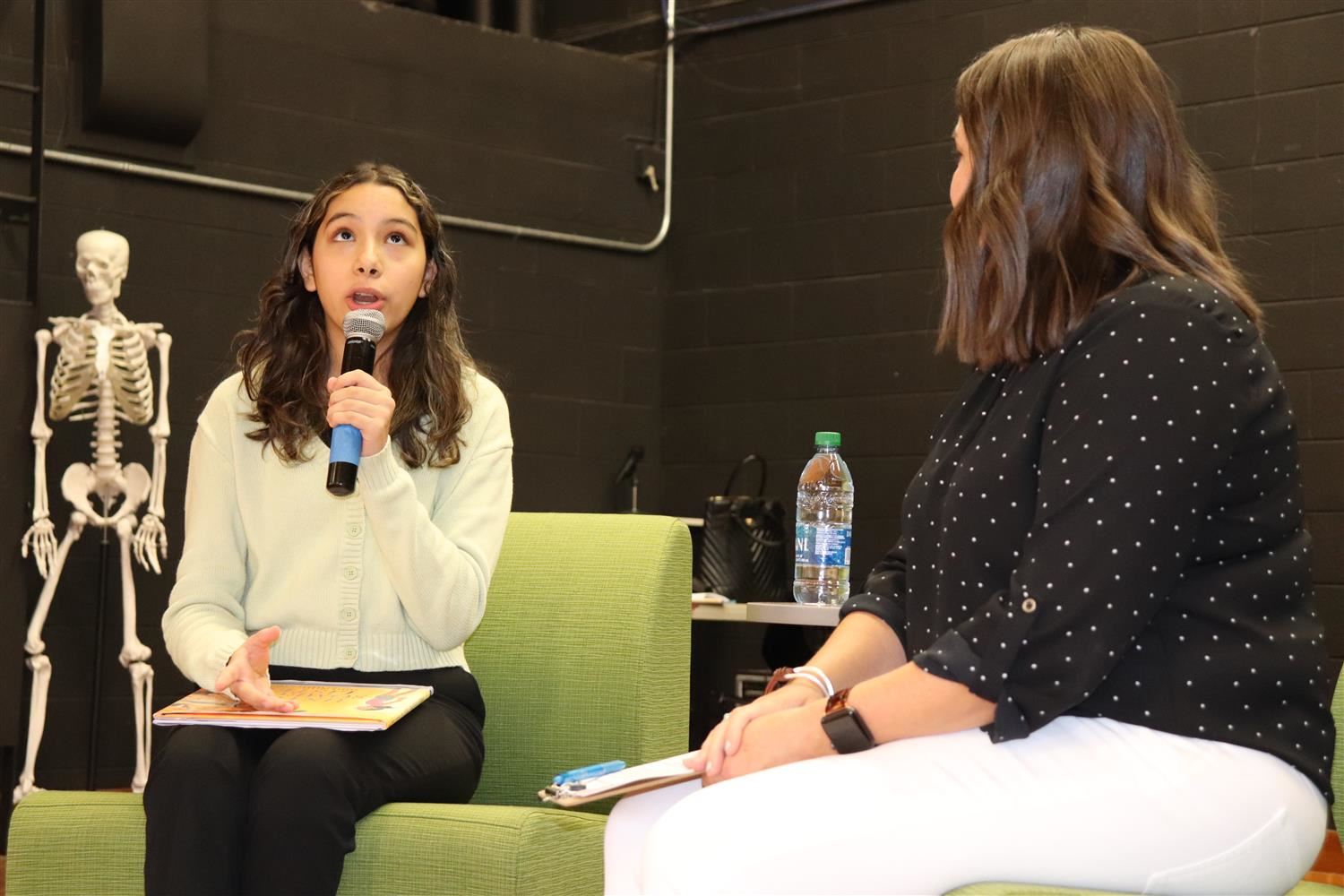 September 23, 2022 – Some of the greatest authors of the current era will be at tomorrow’s Bookmarks Festival of Books and Authors, and several of them took time today to meet with students in Winston-Salem/Forsyth County Schools.

The Festival of Books and Authors has been an annual celebration of literature in Winston-Salem for 17 years. The 50 authors who are set to partake in this year’s festival are a venerated group who have written 109 New York Times bestsellers and spent a cumulative 10 years on the NYT bestseller list. The honors they’ve received for their work range from Pulitzer Prizes to honorary doctorates to Billboard Music Awards. The one thing that unites them all is their love of books, and the festival is their chance to spread that love to the whole city.

“All of Bookmarks' programming, including the Festival of Books and Authors, is part of the organization's mission to cultivate community by bringing people of all ages together with books and authors that educate, inspire, challenge, and entertain,” Bookmarks has said of their mission. 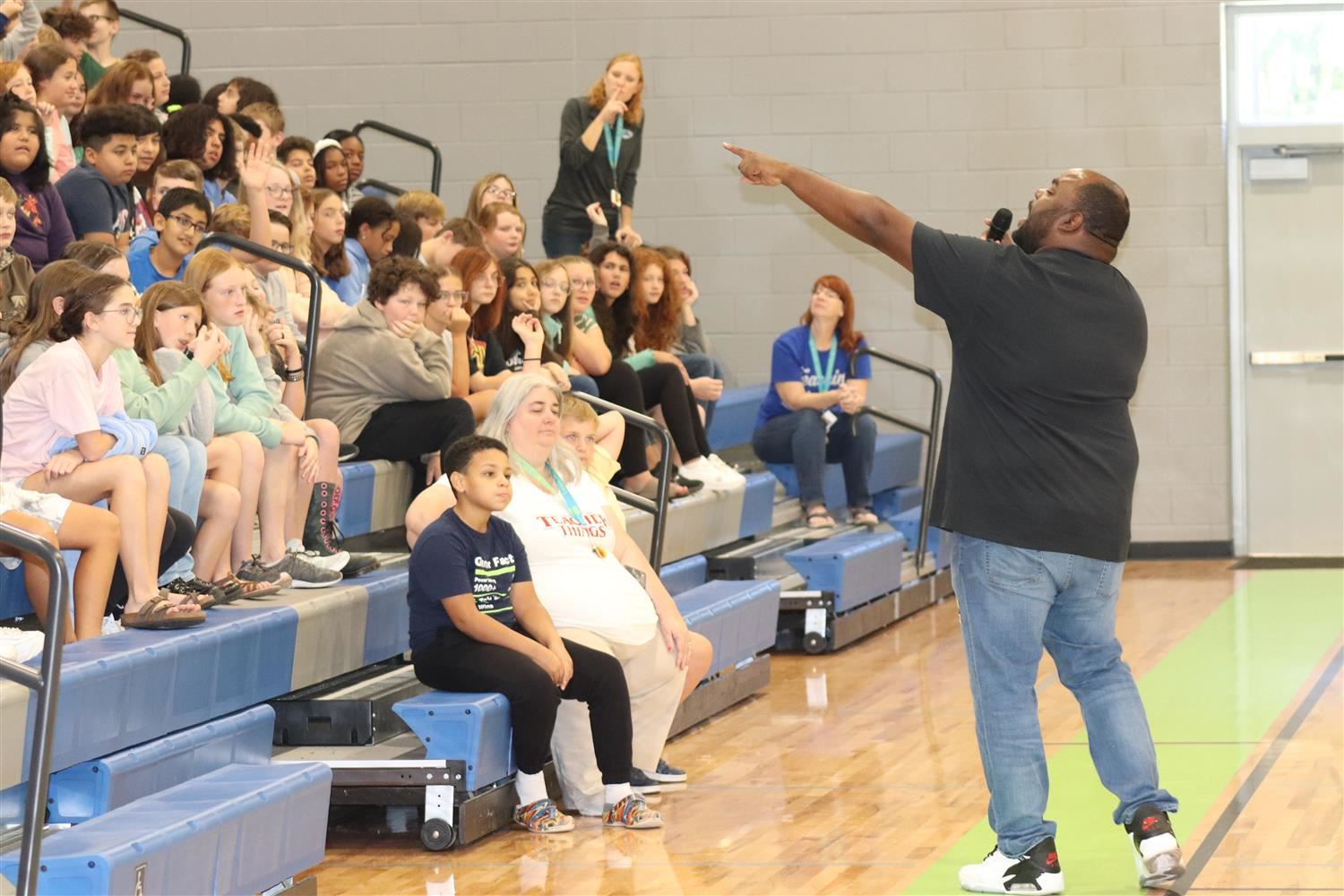 The authors who visited schools on Friday were also connected by the role that a love of writing played in their childhoods. 13-year-old Estella Juarez wrote her children’s book “Until Someone Listens” to cope with the trauma of her mother’s deportation. Writing was a way to make herself heard, and now that she’s a nationally recognized author and her mother is back home with her, she’s confident that she’s found a voice for both herself and her community.

“I didn’t always know it was going to become a book,” Juarez told a crowd of fourth and fifth graders at Speas Global Elementary School. “For me, writing was a way to get my emotions down on paper and start healing.”

Kwame Mbalia, known for his Tristan Strong series and The Last Game of the Emperor, says that he was a highly introverted child who just found he was a more eloquent communicator when he wrote things down, so he learned to flesh out his biggest ideas on paper. He was 30 before someone wanted to pay 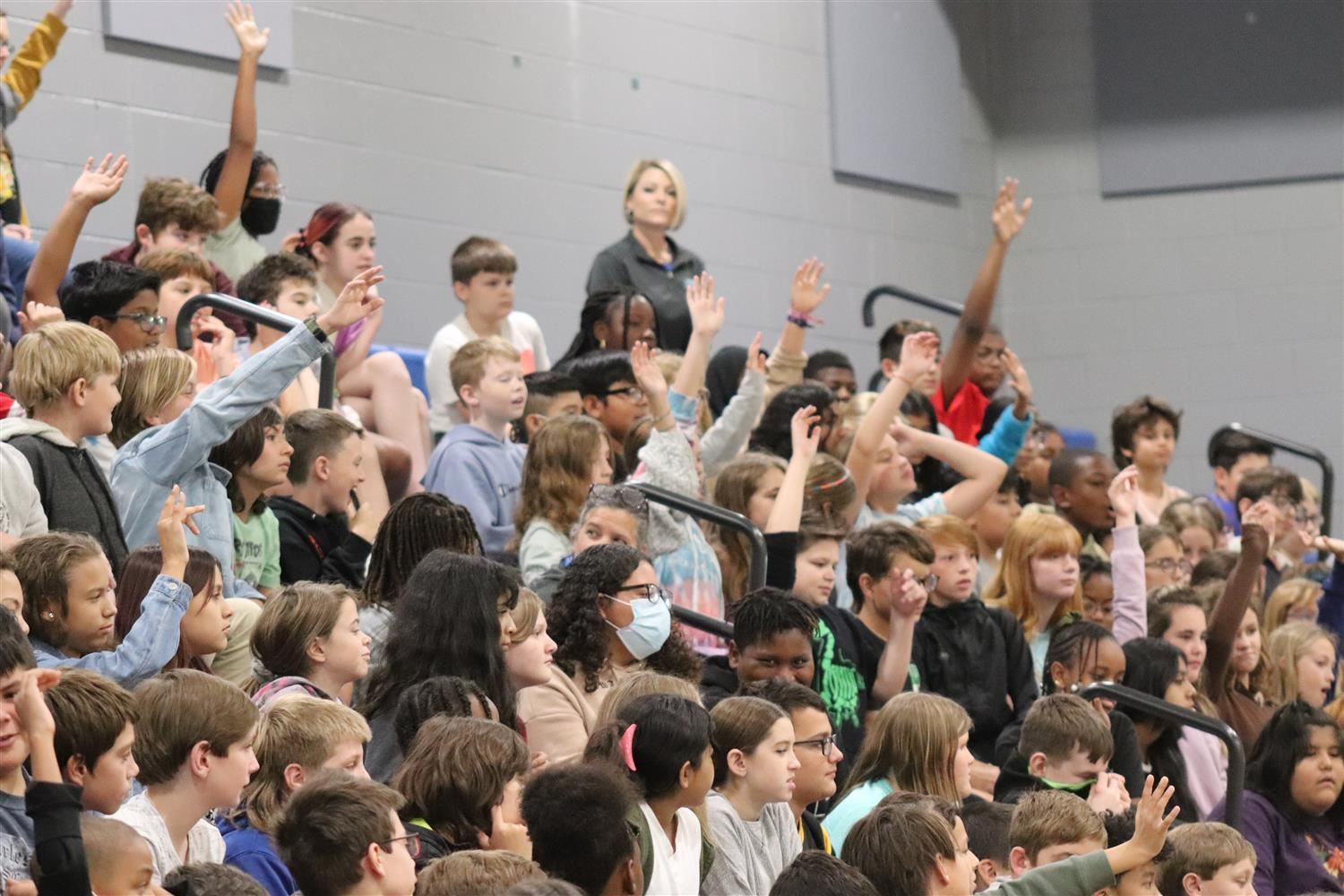 him to write a story for them for the first time, but once he saw a chance to become a professional author, all of his years of practice paid off.

“It’s how I best communicated. It’s how I best expressed complicated ideas,” Mbalia said at Lewisville Middle School. “Back then, I was doing it just for me. Now I get to do it for everyone else and for myself.”

Authors come in every shape and size and from all walks of life. Every WS/FCS student has the potential to share their stories with the world if they just find the courage to try. Seeing the authors in person and getting to ask them about their experiences made that potential tangible for children who may have never thought about writing their own stories. Now, they see a wide-open door that they can walk through.

“It makes it more real,” said IB Coordinator Katryna Jacober. “They can see themselves in these authors and it gives them validation for their life experiences.”